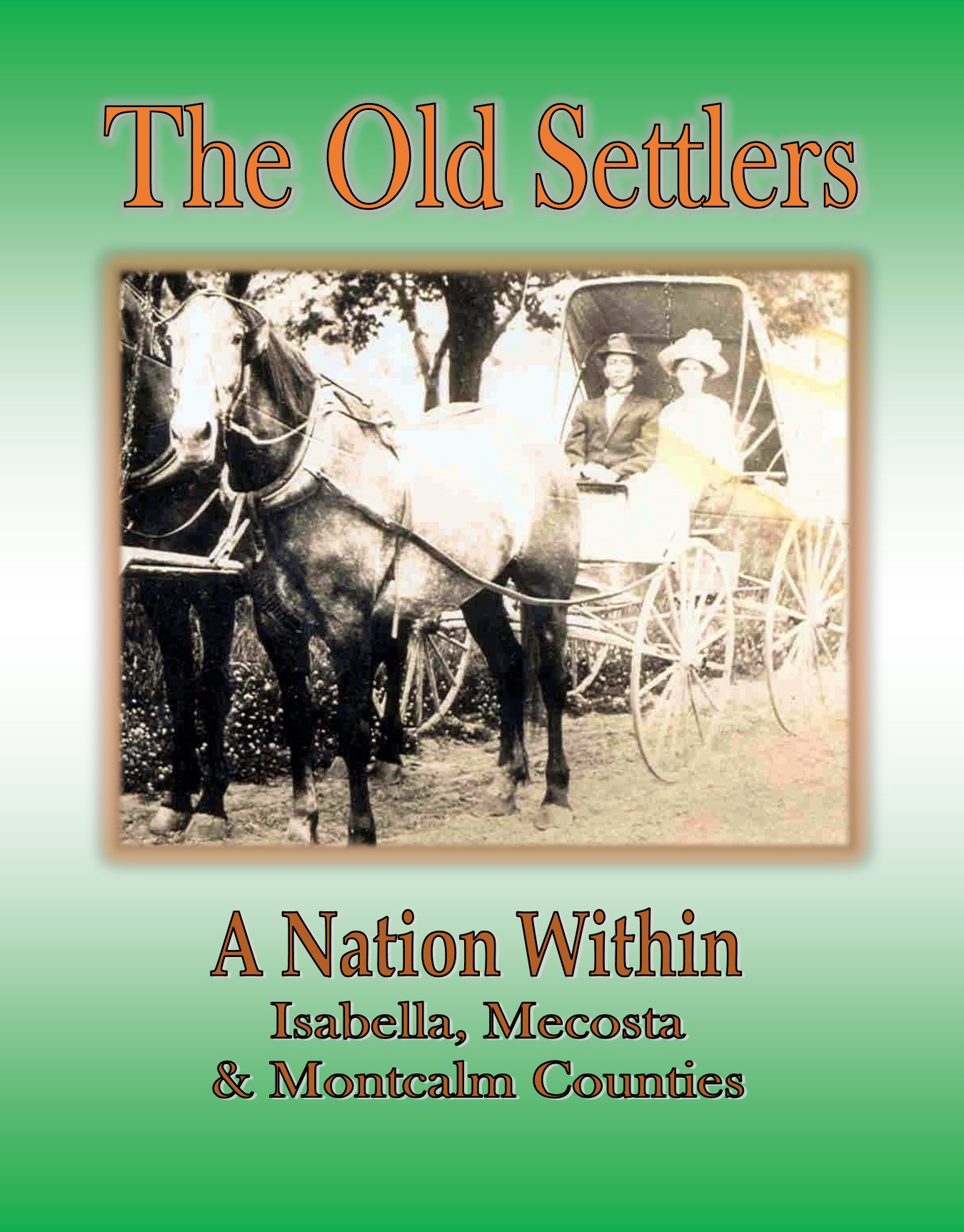 Read Articles about Old Settlers who appeared in the Lakeview Area, Pioneer, and Morning Sun Newspapers