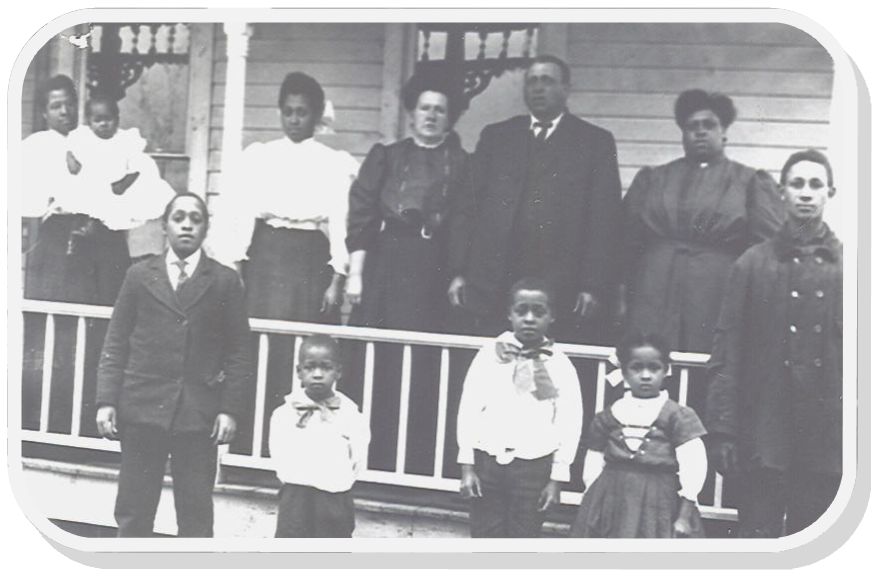 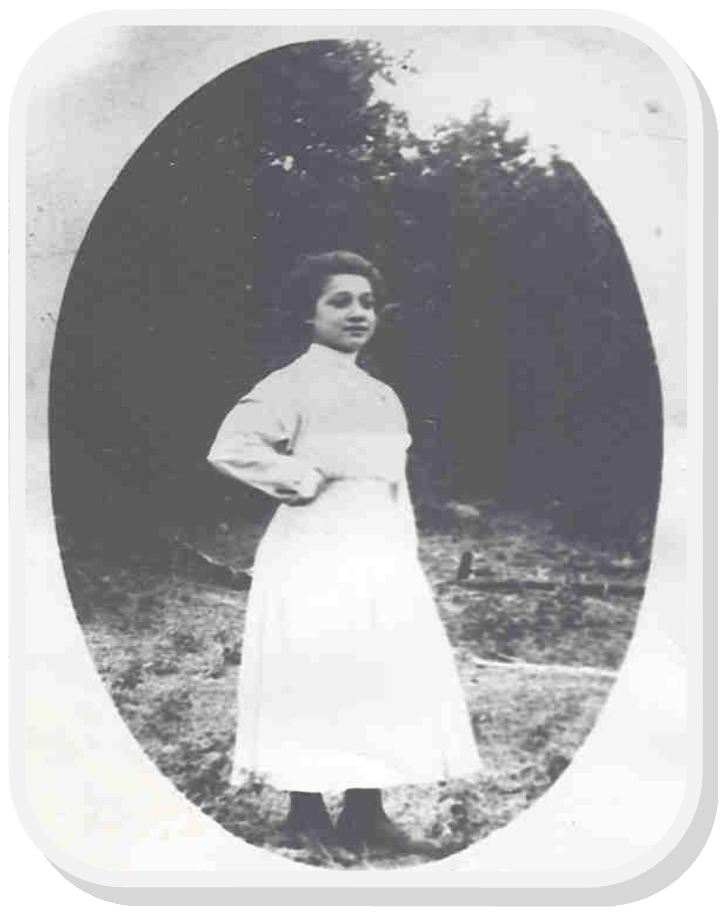 James Bannister was born on April 15, 1888.  His family migrated to Michigan from Canada.  His mother was May Ann Perry Bannister.  Jim's parents died when Jim was a small child.  A relative, John Bracy raised him.  James had a sister (name unknown) and two brothers:  Walter and Albert.

James and Flossie Bannister moved back to the Barryton area in 1910 and later to Remus, MI.  In 1928 they moved to Lansing and in later years to Flint until their death.  Both are buried in Wheatland Cemetery. Jim and Flossie Bannister had four children: Vera, Lyle, Helen and Howard. (SEE GREEN)

Florence is the daughter of Gabriel Green.  Gabriel came to Michigan when he was a small child from Ohio.  He was raised by Daniel Pointer.  Gabriel married Anna Cook on September 20, 1874, in Wheatland Township.  Gabriel was 25 years old and Anna was 15.  Both were born in Ohio.  Joseph Cummings and Aaron Morgan witnessed the marriage.  The Justice of the Peace was Peter B. Gingrich who officiated the ceremony.