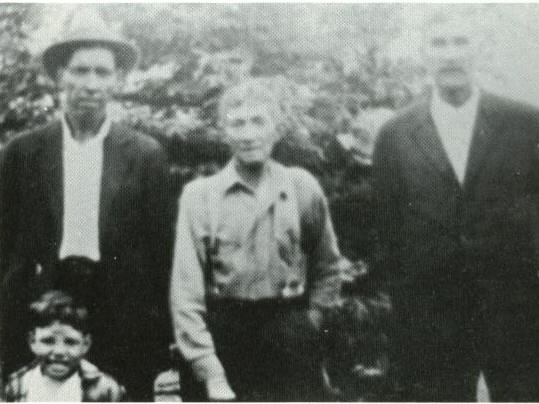 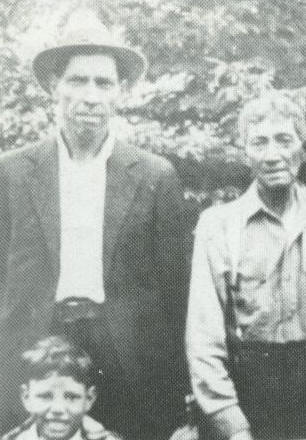 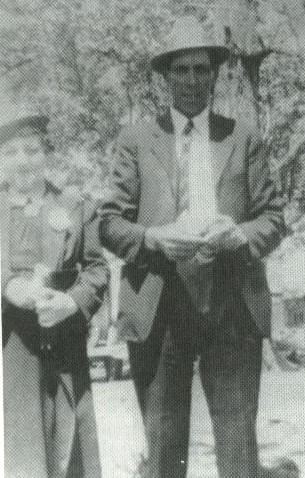 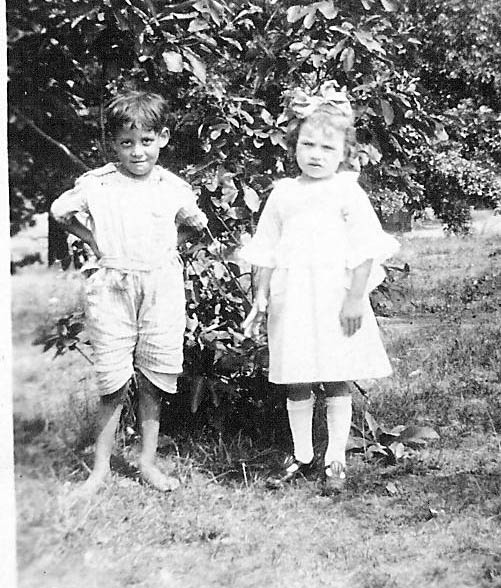 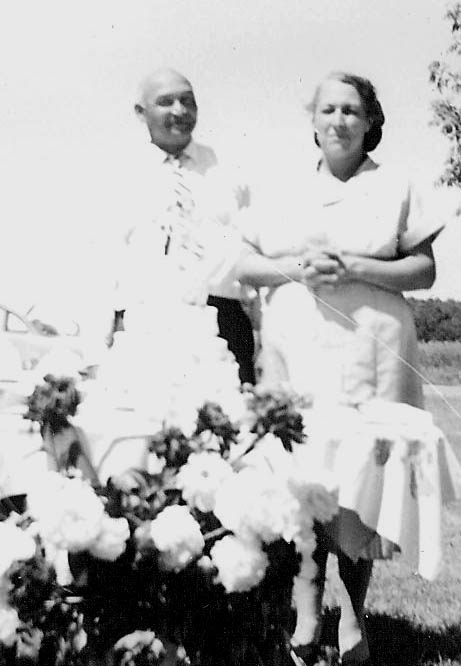 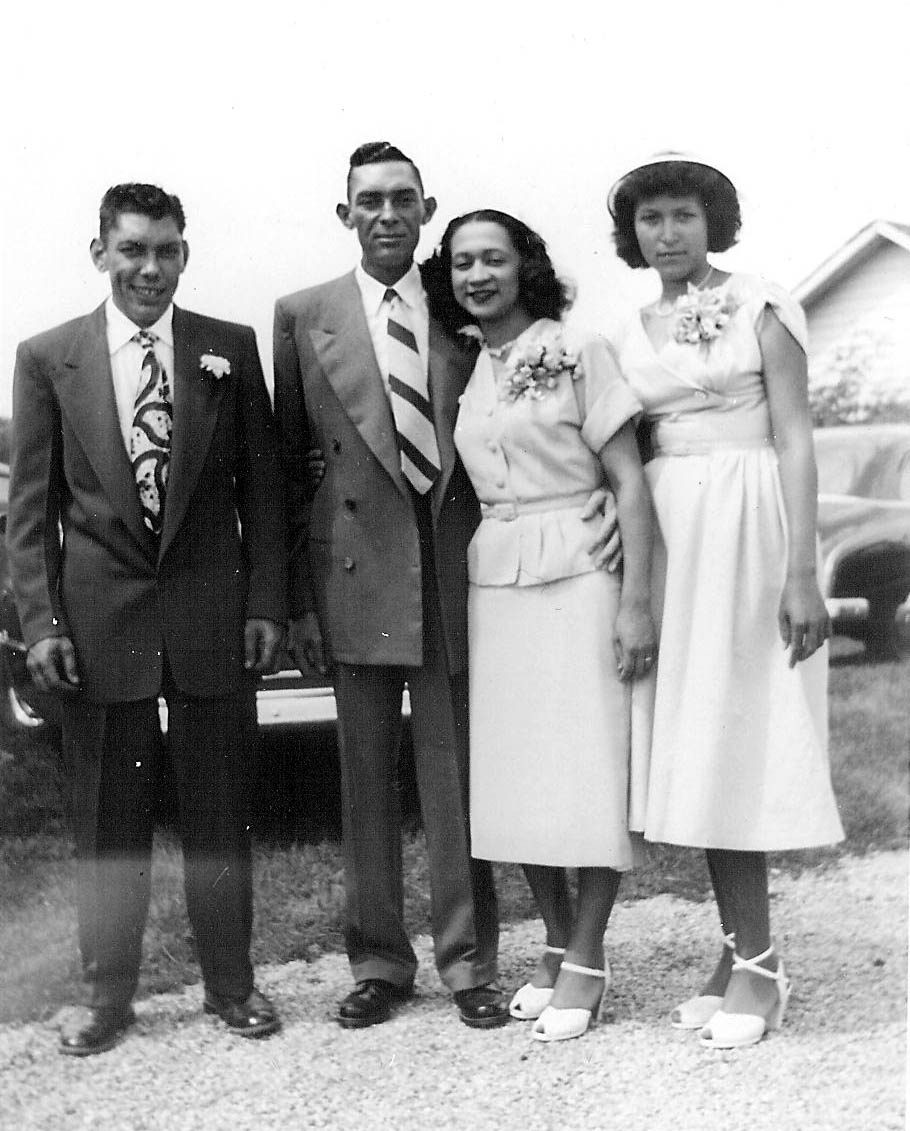 The Cooks were relatively late arrivals in Mecosta County. Jay Cook, son of Al and Nancy Cook, arrived in Mecosta County when he was about four years old around 1900. His newly widowed father, Al Cook, left Jay with Will and Harriet Cummings while making his way north to the lumbering camps at Manistee. Al Cook, Jay's father, was married first to Nancy Cook. Nancy's maiden name was also Cook. Al and Nancy had three children named Jay, Bessie, and George.

Jay lived with the Cummings family until he was eight years old, then Ike Flowers took him to Harrietta, Michigan to Art Skinner's Lumber Camp, where he worked until he was 21 years old. Bessie lived with her aunt for several years then moved to Manistee to work as a cook in a lumber camp. George left Michigan and went west. Later Al married Mabel Ellis and in this union, three children were born. Their names were Mabel, Ethel, and Eleanor. Bessie moved to the Millbrook area and married Charlie Green. Jay Cook married Erma Norman, and they had six children: Garth, Vernice, Jay Allen, Lyle, Kenneth, and Doyle. They lived in Grand Rapids between 1921 and 1930. When the depression hit, he came to Mecosta County and lived on a farm. Most of the children married into local families.