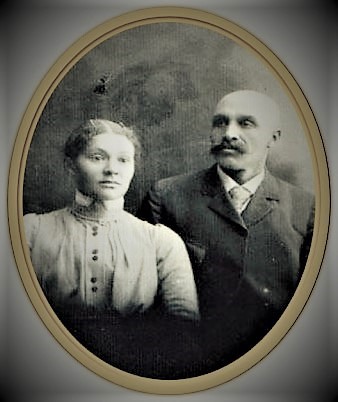 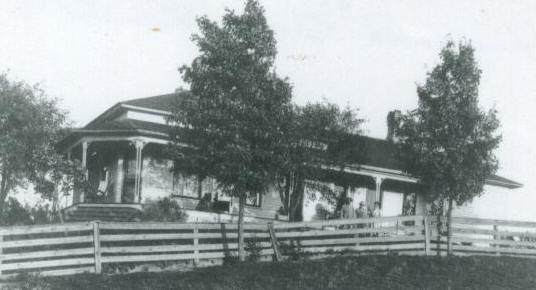 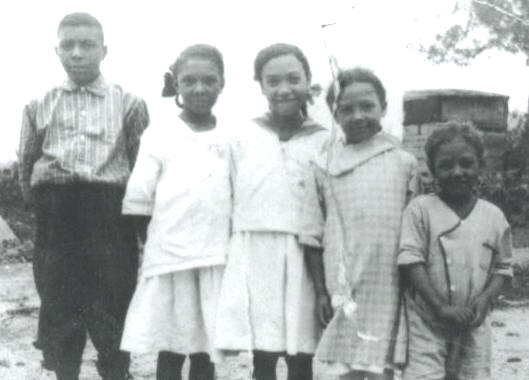 John William Cross was the first son and second child of Thomas W. and Catherine (Harper) Cross. He was born April 26, 1856, in Athens County, Ohio. He came to Michigan at an early age. He was a very prosperous farmer. On April 29, 1883, he married Theodosia Guy, the Daughter of William and Elizabeth (Segee) Guy (SEE JOHN SEGEE FAMILY). Theodosia worked by John's side for 55 years of marriage. John Cross died Apr 30, 1938. Theodosia died on March 10, 1957, in Blanchard, Michigan. John and Theodosia are buried in the Wheatland Cemetery. They had one child. The child died shortly after birth. They later adopted a son, Howard Myers (SEE MYERS FAMILY).