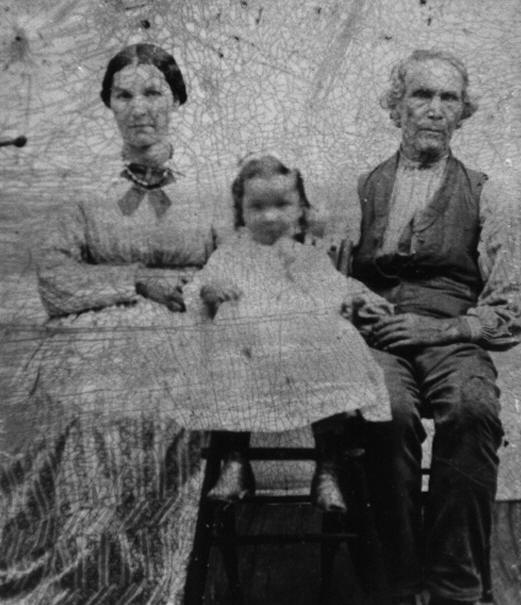 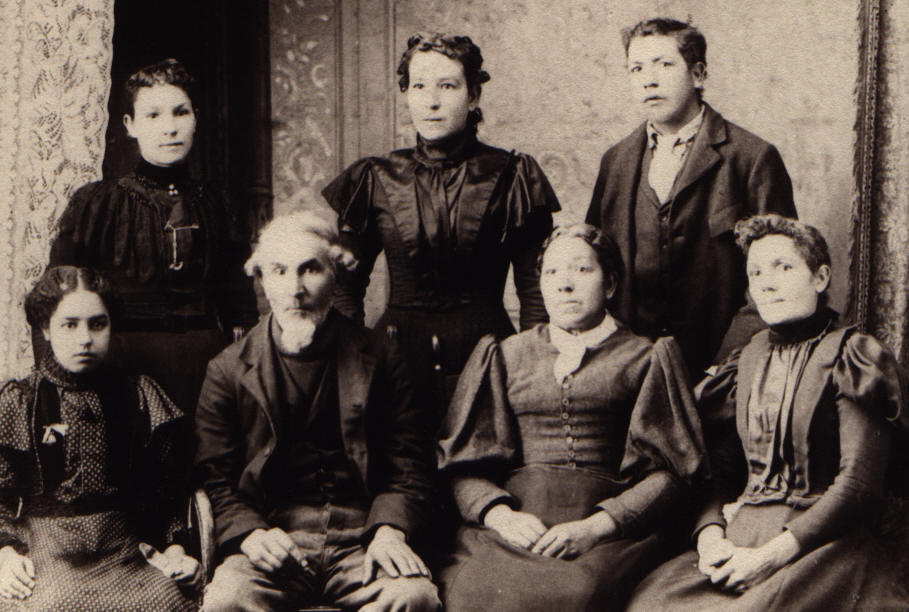 According to the census records, the original surname for this family was spelled "Cummins." As families move to locations, sometimes a name is spelled in different ways. The surname for this family had more than one spelling. Some Cummins went by "Cummings" and others by "Comings." John Cummings, Sr. was born in Virginia on August 16, 1799. His father, Joseph, came from Wales, his mother was born in Maryland. Her name is not known. John, Sr. married Susan Lett and settled in Athens, Ohio, where their children were born. John, Sr. and his sons and daughters traveled by oxen-wagon to the central part of Michigan. John, Sr.'s children were: Millie, John, William, Joanna, Susan and Joseph. Millie was born in 1825 and married Daniel Pointer.

John was the second child of John Cummings, Sr. was born in 1831 in Ohio. He married Susan Lett. It is believed they lived in the Barryton area later moving to Bushnell Township, Montcalm County where he died on August 22, 1913.

William was born in 1833 and married Harriet Flowers on June 20, 1850, in Athens County, Ohio. They traveled with their family to Michigan, where they bought 80 acres of land near Millbrook, Michigan. They worked hard to clear their land and also worked in the lumbering business. Will had horses for farming, but his pride and joy was his buggy horse, "Joe Slick," shown in the picture on the pages that follow. Will raised Jay Cook along with their own 17 children.

During the Diphtheria Epidemic seven children were taken from them: Mary 17, Elizabeth 12, John 10, William 7, George 4, and 2 year old twin sons, Oscar and Orson. Thomas Squires a slave owner's son, stayed with the family until the epidemic was over. The surviving children of William and Harriet (Flowers) Cummins were: Minnie, Maude, Susan, Elydia, Diantha, Nancy, Rebecca, Clarence, Wesley and Delbert.