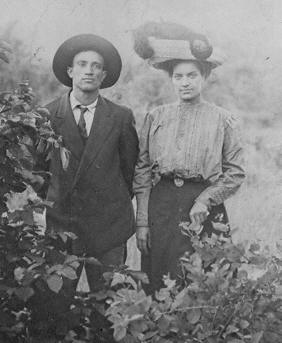 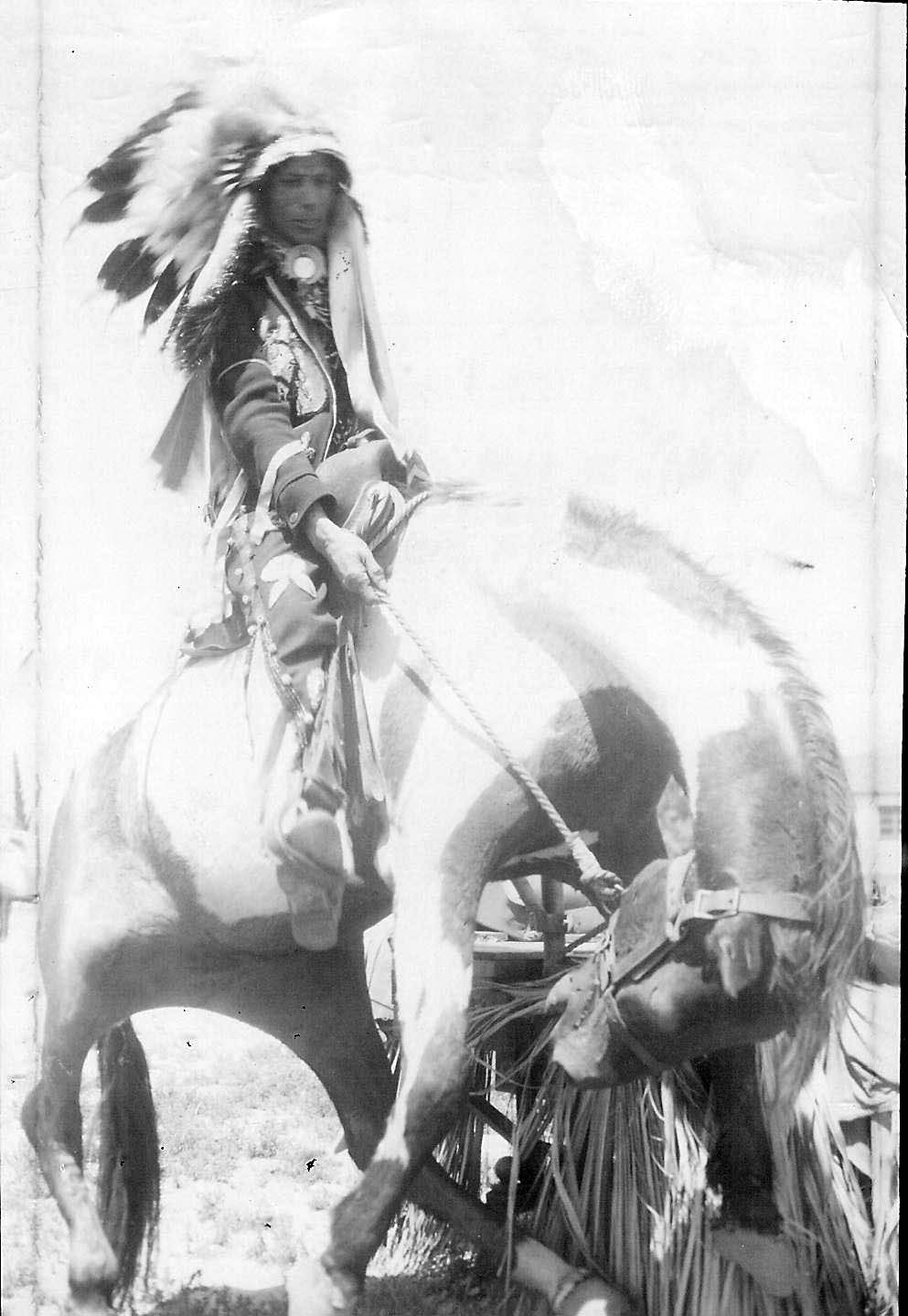 To photograph people is to violate them, by seeing them as they never see themselves, by having knowledge of them they can never have; it turns people into objects that can be symbolically possessed.‎ 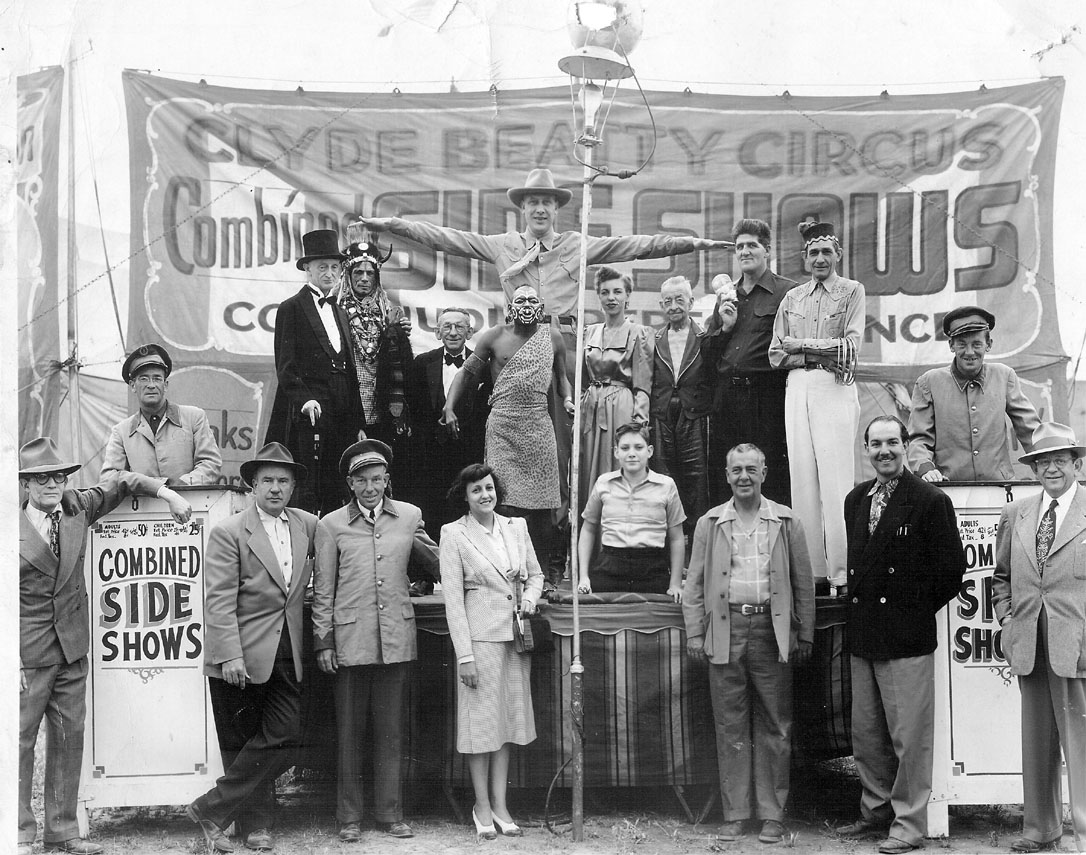 Ace Red Cloud also appeared in the Clyde Beatty Circus that started in 1935.