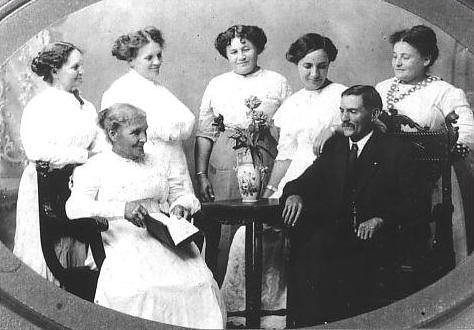 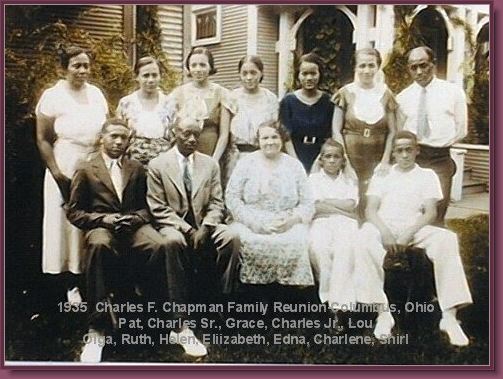 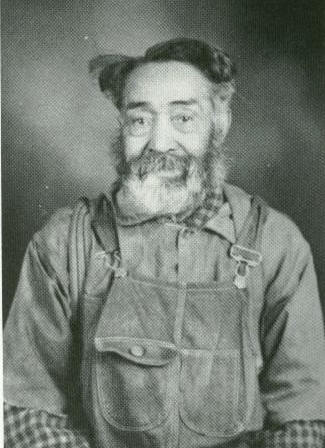 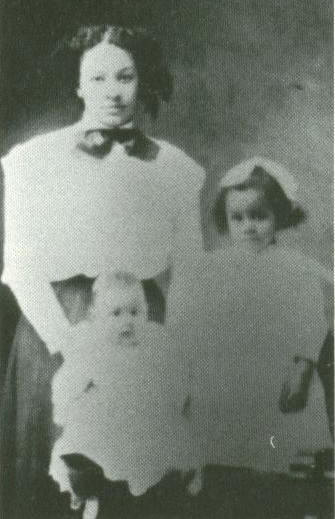 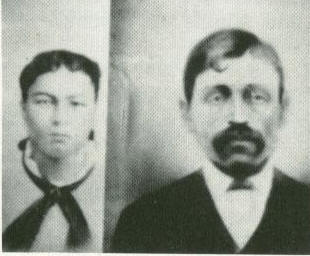 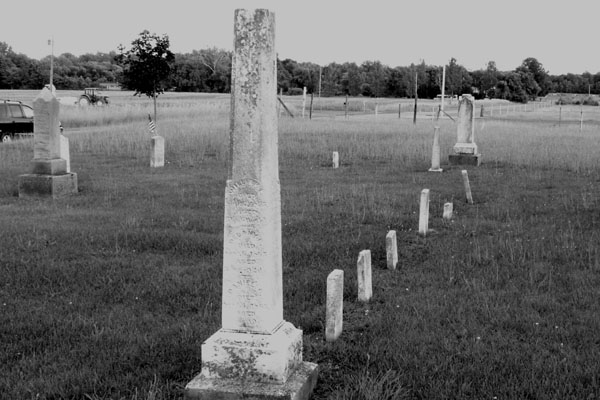 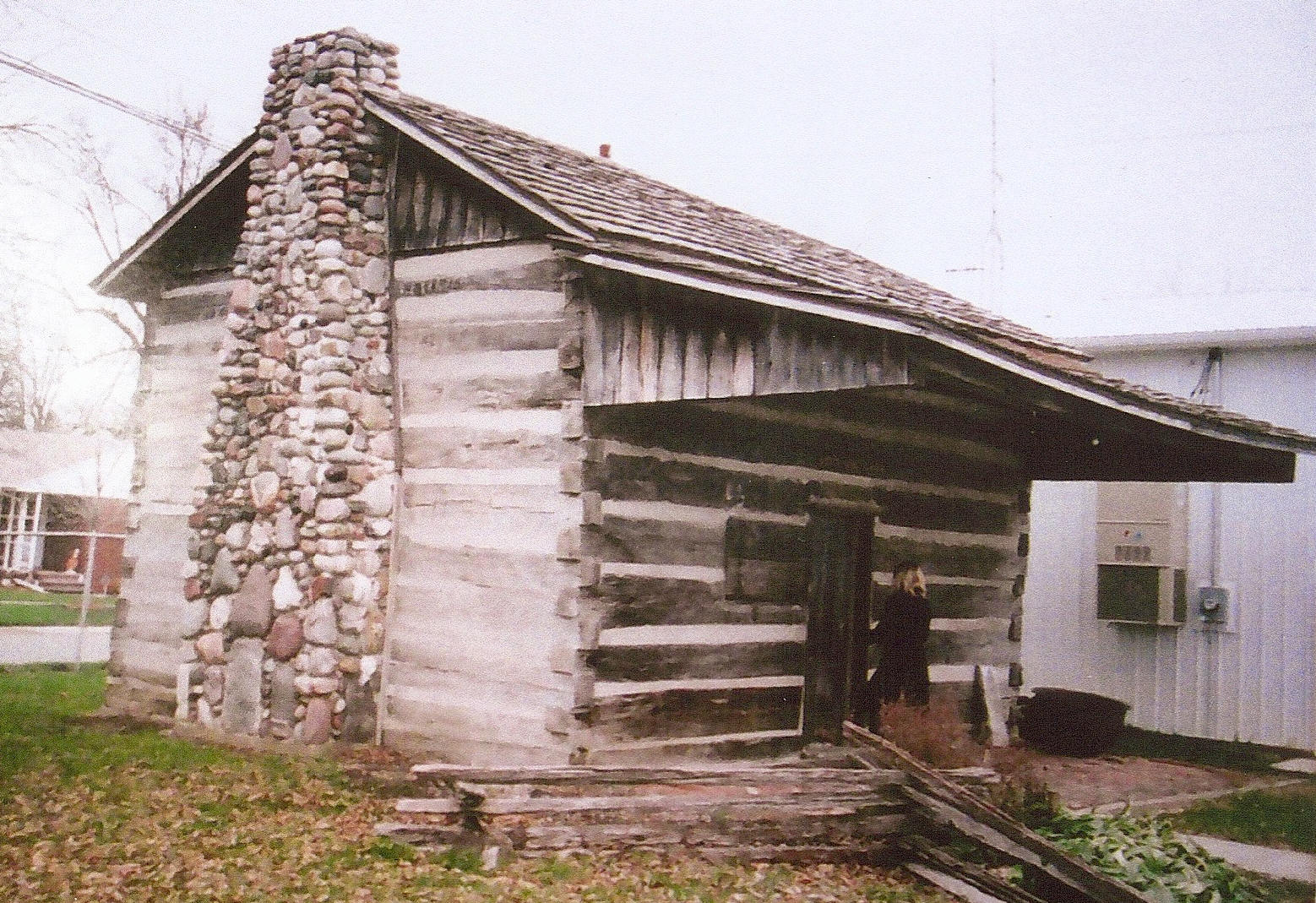 The Lett log house which was built by George W. Lett can be found in Williams County Ohio. Williams County is the most northern and western county in the state of Ohio and borders upon Indiana and Michigan.

George W. Lett was born in 1821 in Muskingum County Ohio and was the grandson of Aquilla Lett and Christina Cobbler Lett and married Elizabeth Long in 1849.and lived in Guernsey County Ohio not far from the Muskingum County line and a section of Meigs Township called the "Lett Settlement."

In 1850 George W. Lett acquired 40 acres of land in Milford Township (Defiance County) from the government at $1.25 per acre. He transported his family (wife and two small children) and belongings to his homestead by horse and wagon and eventually built his log house.

The structure which is often described as a log cabin is more appropriately called a log house as the structure had a stairway leading to a second floor.