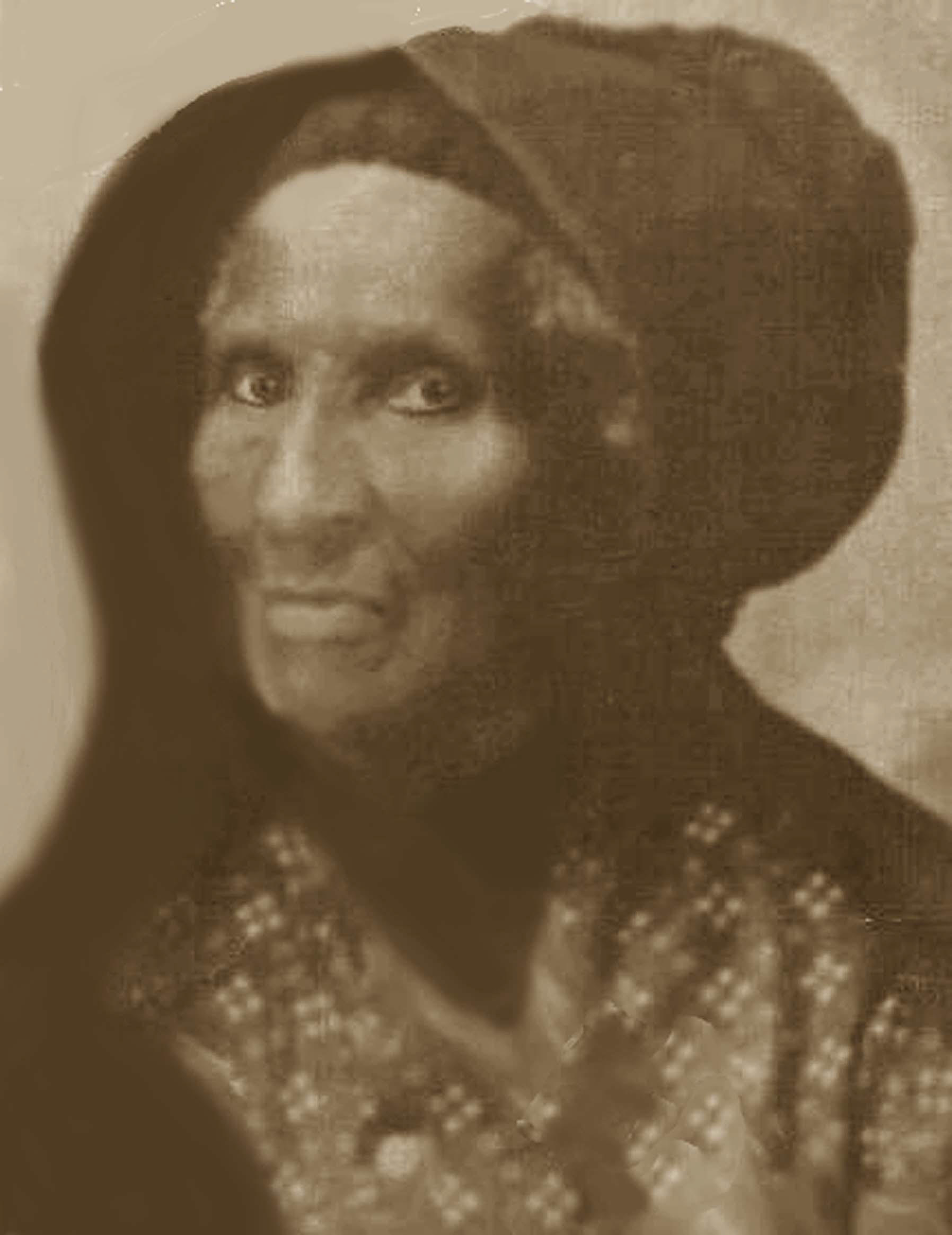 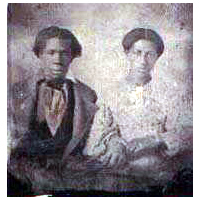 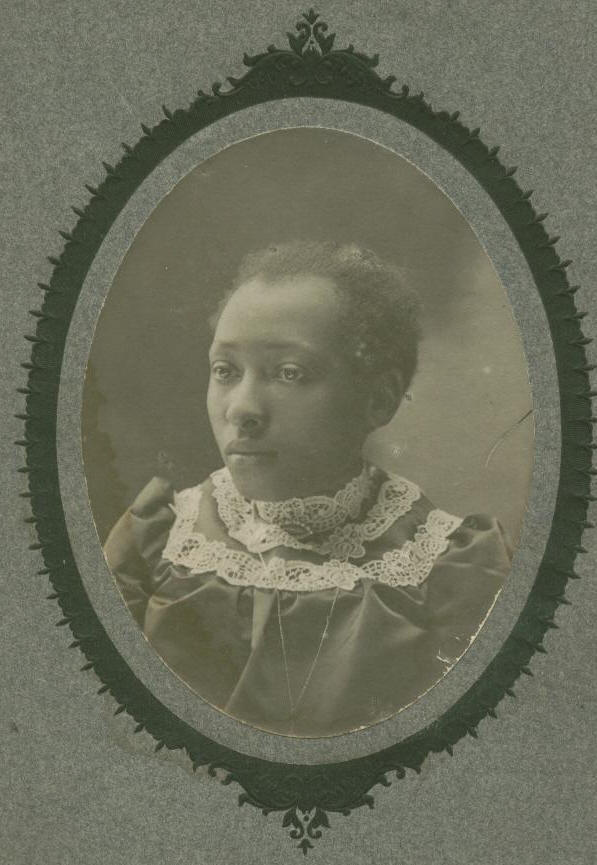 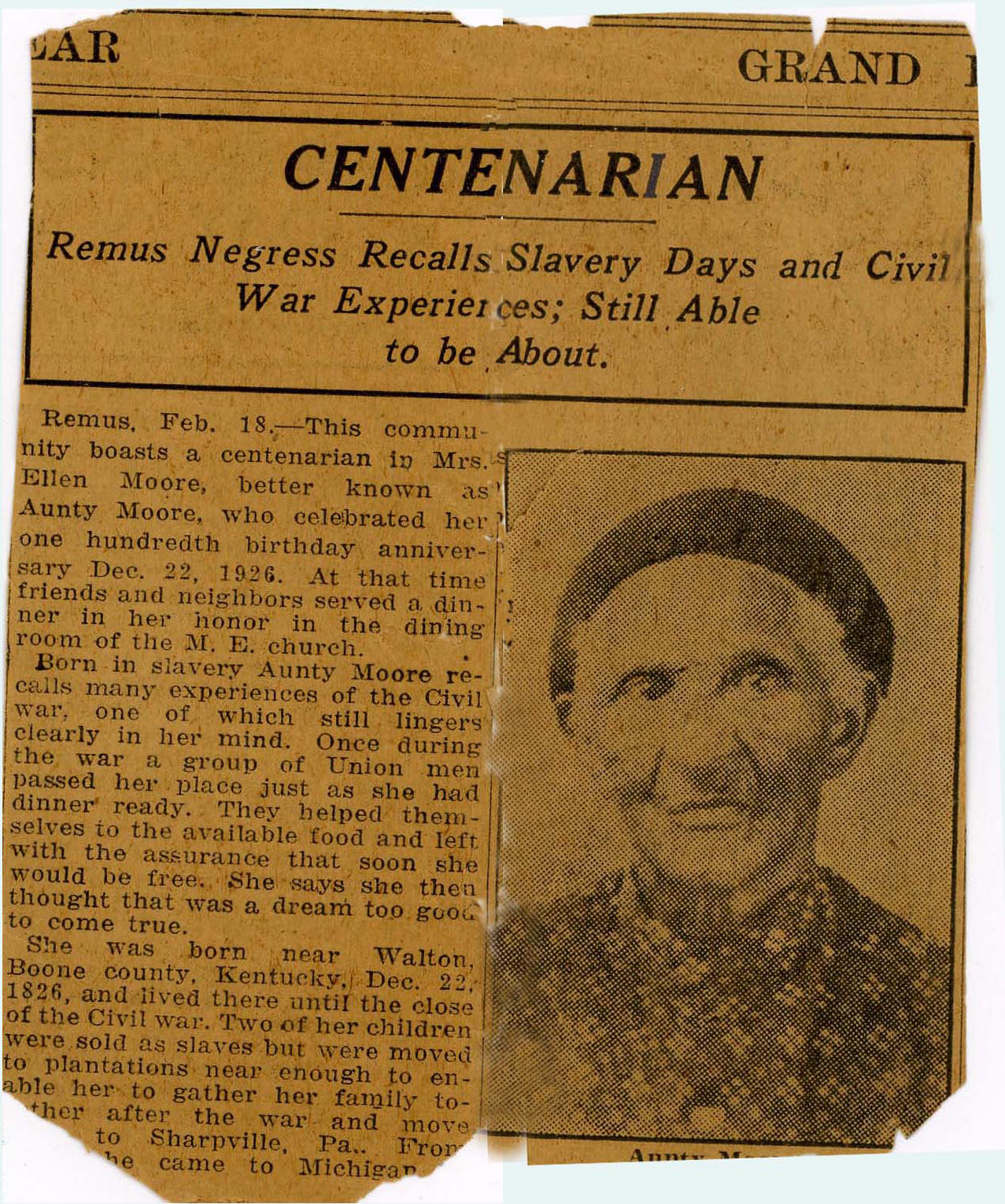 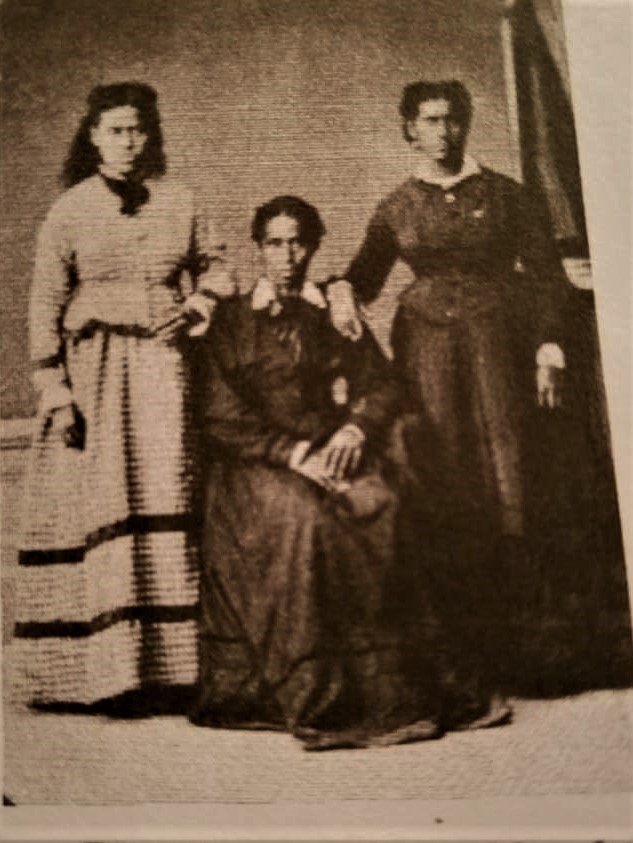 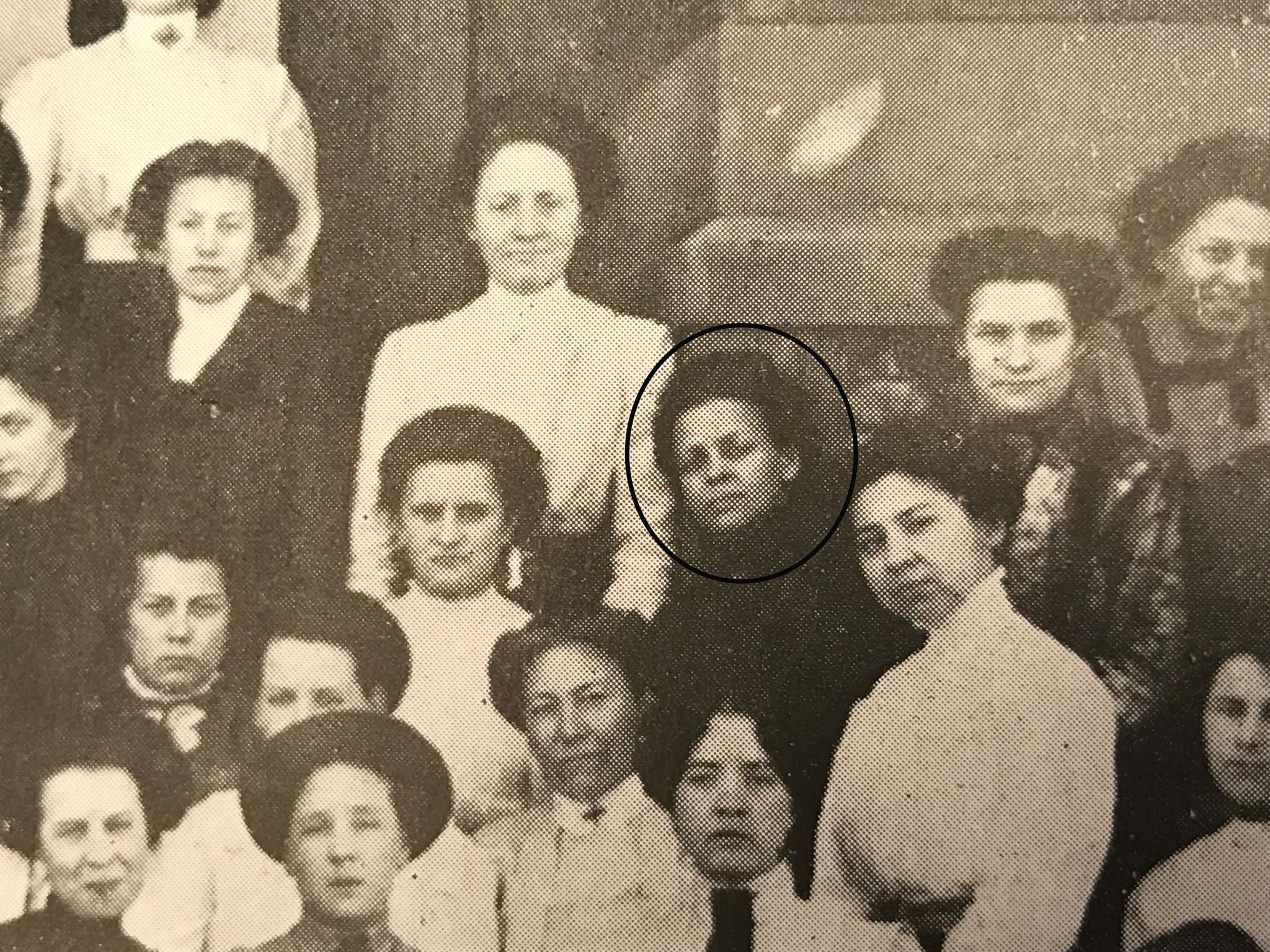 Mary Moore (Cass of 1913-1914) Ferris State Institute - Big Rapids, MI - Thought to be the first Old Settler to attend the College.  Her major was Piano.  She taught music lessons in Remus, Michigan for years after leaving Ferris.

Richard and Ellen (Sleet) Moore were slaves in Kentucky. Ellen was born at Walton, Boone County in 1826. Richard was born on May 5, 1854, and escaped via the Underground Railroad leaving Ellen and their children, Martha, Simon, and Harrison who were freed after the signing of the Emancipation Proclamation. Two of their children were sold as slaves and were moved to plantations nearby. Ellen (Sleet) Moore was able to gather her family together after the war. Ellen and Richard were reunited in Sharpsville, Pennsylvania, and made their way to Remus, Michigan. Ellen moved to Remus in 1879 and lived there for over 50 years and was highly respected in the community. She died at age 102.

Margaret Garner, a fugitive slave from Kentucky, killed one of her children rather than permit her to be returned to slavery. Toni Morrison's masterpiece of the novel Beloved is based upon this narrative. Mary (Aunty) Moore came from the same plantation.

Mary Moore was born into slavery as Ellen Sleet at Walton, Boone County, KY in 1826. She and her husband came to Remus in 1879 with their children: Martha, Simon, Harrison, Lavina, and George after the Civil War. Two of her children were sold as slaves but were moved to plantations near enough to enable her to gather her family together after the war and move them to Sharpsville, PA, and from there to Michigan. Aunty Moore died in 1929 at the age of 102. She had lived with her granddaughters, Mary Moore and Miss Mandy Flowers, both well known and loved in the Remus Community. Her son Harrison also lived in the Remus area most of his life. Mary Moore was the granddaughter of Mrs. Ellen Moore.

According to the Remus Area Centennial Book published in 1977, Harrison Moore married Jennie Fowler of Sharpsville, Pennsylvania April 27, 1879. A week later, he started out with the family for Wheatland County, which is now Remus, Michigan. A year later after arriving in Wheatland, Harrison's wife died leaving an infant daughter whose name was Mary Moore (named after her Grandmother Mary Ellen Moore). Mary grew up possessing a unique talent for music and loved to play the piano. Everybody in Remus admired her. The family later settled from Stanwood, Michigan to the Harper Farm in Remus. This land is now known as the Jake Snider Farm. It was in that year the construction of the railroad started between Big Rapids and Remus. Harrison worked in the sawmills in 1881.

Mary Moore attended Ferris Institute in the Class of 1913-1914 and majored in Piano.  She is listed on the college records with the picture that is shown above.  Franklin Hughes, of now Ferris State University uncovered the records.