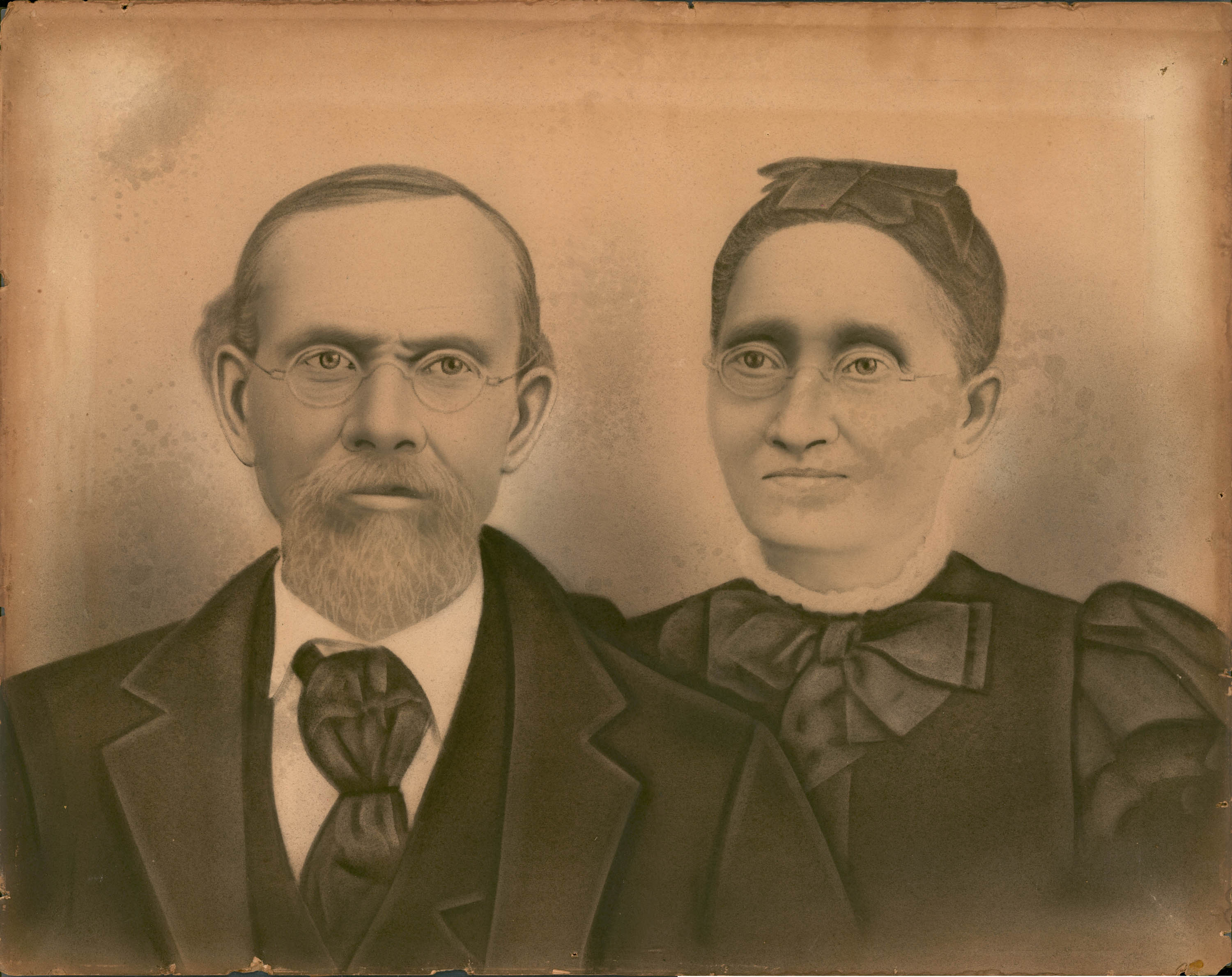 BAZEEL (Bazabeel) B. Norman was born July 12, 1760, in Fredrick Co. Maryland. He served in the Revolutionary War. He married Fortune Stevens in 1792. He died in Washington Co., OH on July 17, 1830. Their children: James, Grandison, Rebecca, Aquilla, Bazil, and Samuel.

George, Grandison, William, Horace, and Michael served in the Civil War.  William is buried in Beaufort National Cemetery in Beaufort, SC.  He was part of the 102nd USCT and mustered in Detroit, MI on July 4, 1862. Horace is buried in Hampton National Cemetery, Hampton, VA. Grandison had land in Michigan. He died in the Civil War and left his property to his father. Their father gave the property to Michael, Eliza, Joseph Dow, and Marcus. The children are the grandchildren of Grandison and Anna Combs and the great-grandchildren of Bazel and Fortune Stevens.

GRANDISON Norman Jr., son of Grandison and Anna (Combs) Norman, brother of Marquis, uncle to Michael, Eliza, Joseph Dow, Marcus, Minerva, and Margaret Norman. Grandison (Jr.) married Susan Cook on January 19, 1837, in OH. To this union four children were born, Amon, Francis, Ellen, and Samantha. Grandison was one of the first people of color to settle in the Millbrook, MI area.