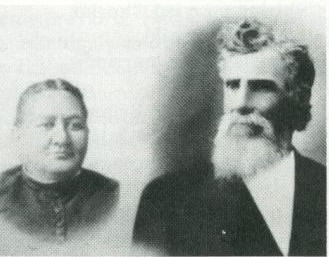 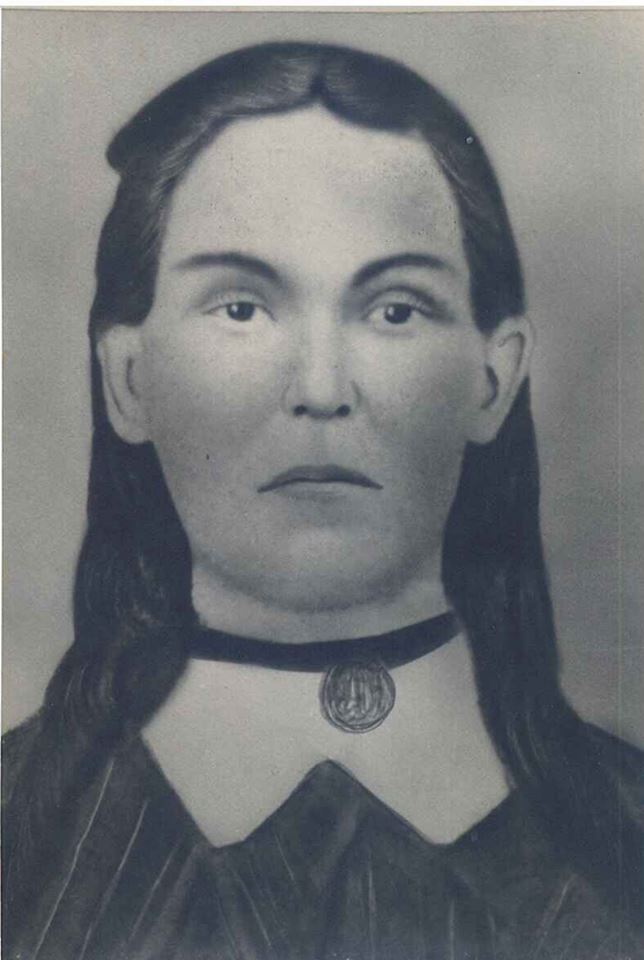 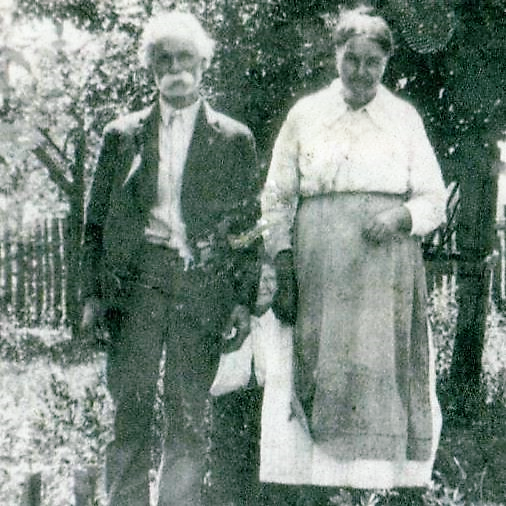 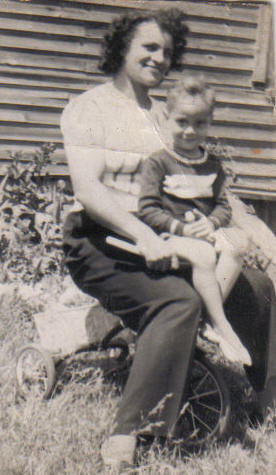 Fairplains Township 1870 Census lists: Reed, Stephen age 70, male, mulatto from Kentucky. Wife: Nancy age 60 female, also in Kentucky. Children: Elisha 30, Deliah and Abner 21. It is believed that they also had a son named Alvin. No other children are known. The census also lists Avlance Hollingsworth age 15 as staying with Stephen and Nancy Reed in the 1884 Census. In the Millbrook Township Census, James H. Reed is listed as a stepson to the Hollingsworth family line. His mother or father could have been a child of Stephen and Nancy Reed.