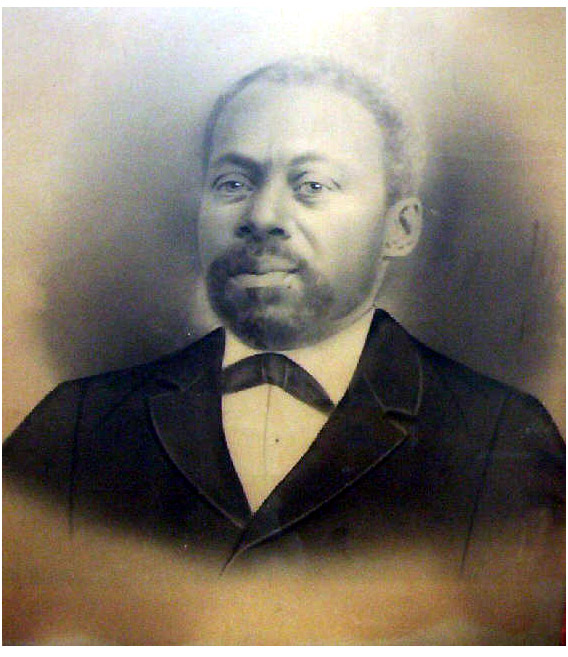 William Ricks, Jr. married Martha Jane Calwell. Martha had three children before she and William were married. Their names were Christina Rebecca Ann (Feb. 18, 1868), Mary Elizabeth (Nov. 21, 1869), and Angeline Rodellar (Oct. 4, 1871). Together William and Martha had three children. Their names were John, Vonnie, and Alonzo. Dorothy's father Bert (shown above) worked in a lumber camp across the Straights and then worked in Flint after he moved to Sheridan, MI to take care of his parents.