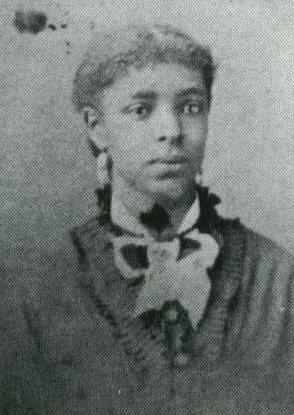 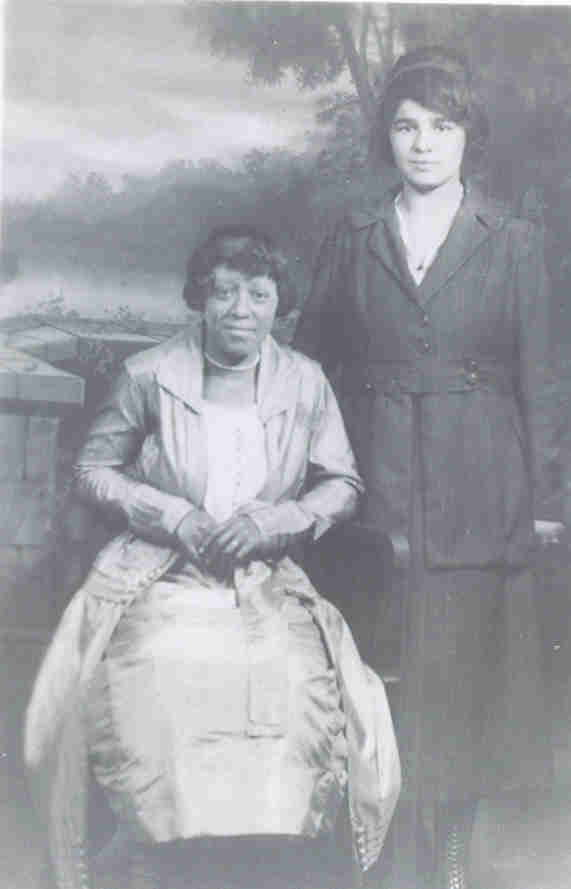 George Washington and his wife Sarah Brazelton came to Little River around 1878-1880. They had four children: Mozura, Frank, Isabella, and George. Mozura had a daughter, Stella Washington, who was born in the 1890s. She went to live in Jackson, Michigan, with her mother around the year 1915. Mozura married Ira Buck. Stella Married Mr. Reynolds. They had several boys. One lived in Albion, Michigan. Frank never married. Isabella never married and died in October 1923. George died at a young age. All of Washington's are buried in the Wheatland Cemetery. Mrs. Washington was a sister to Emmett Porter's mother, Emily Brazelton Porter.