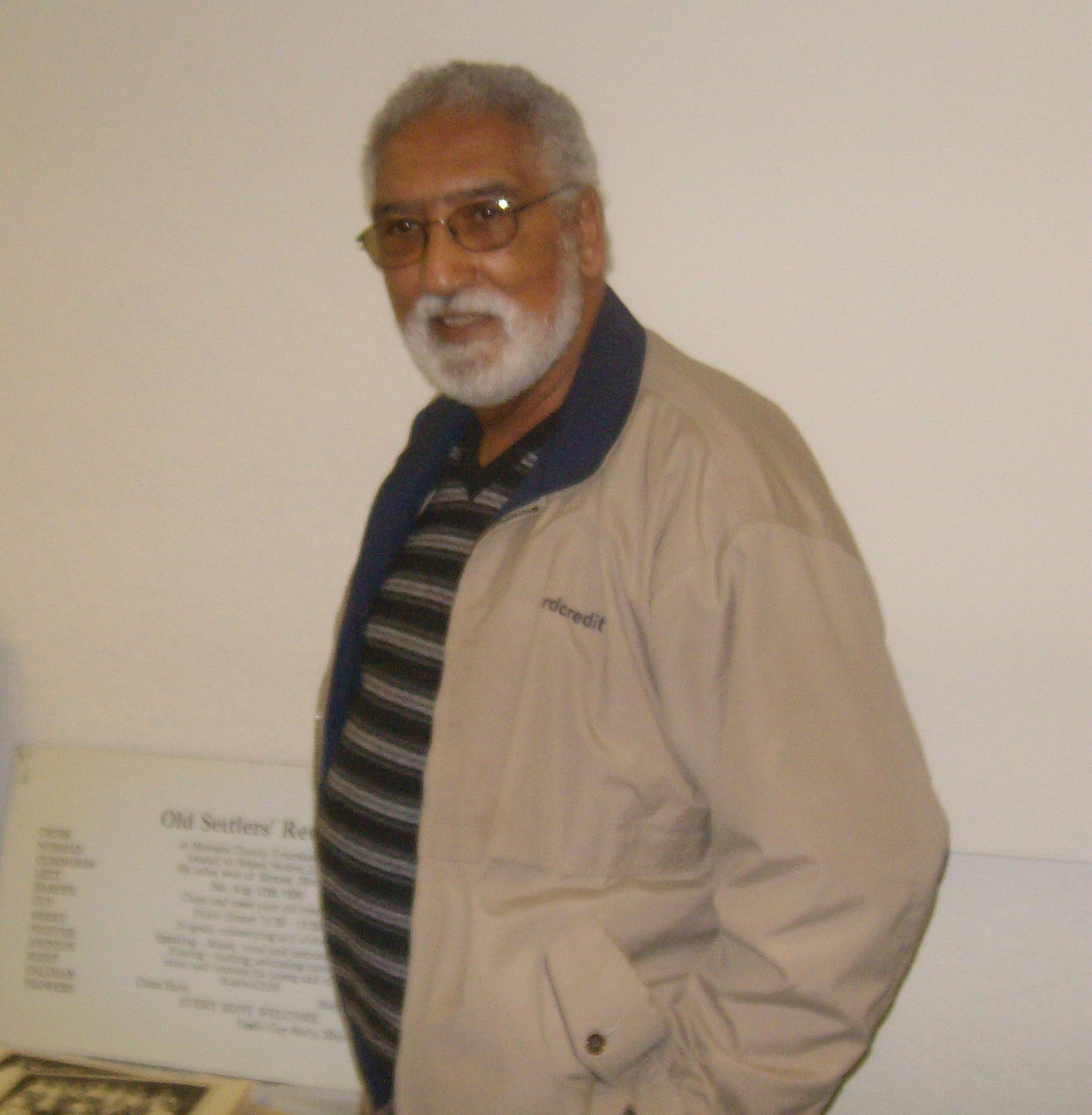 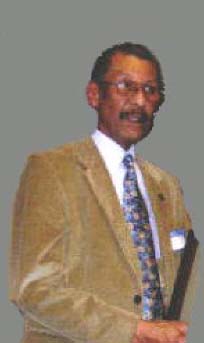 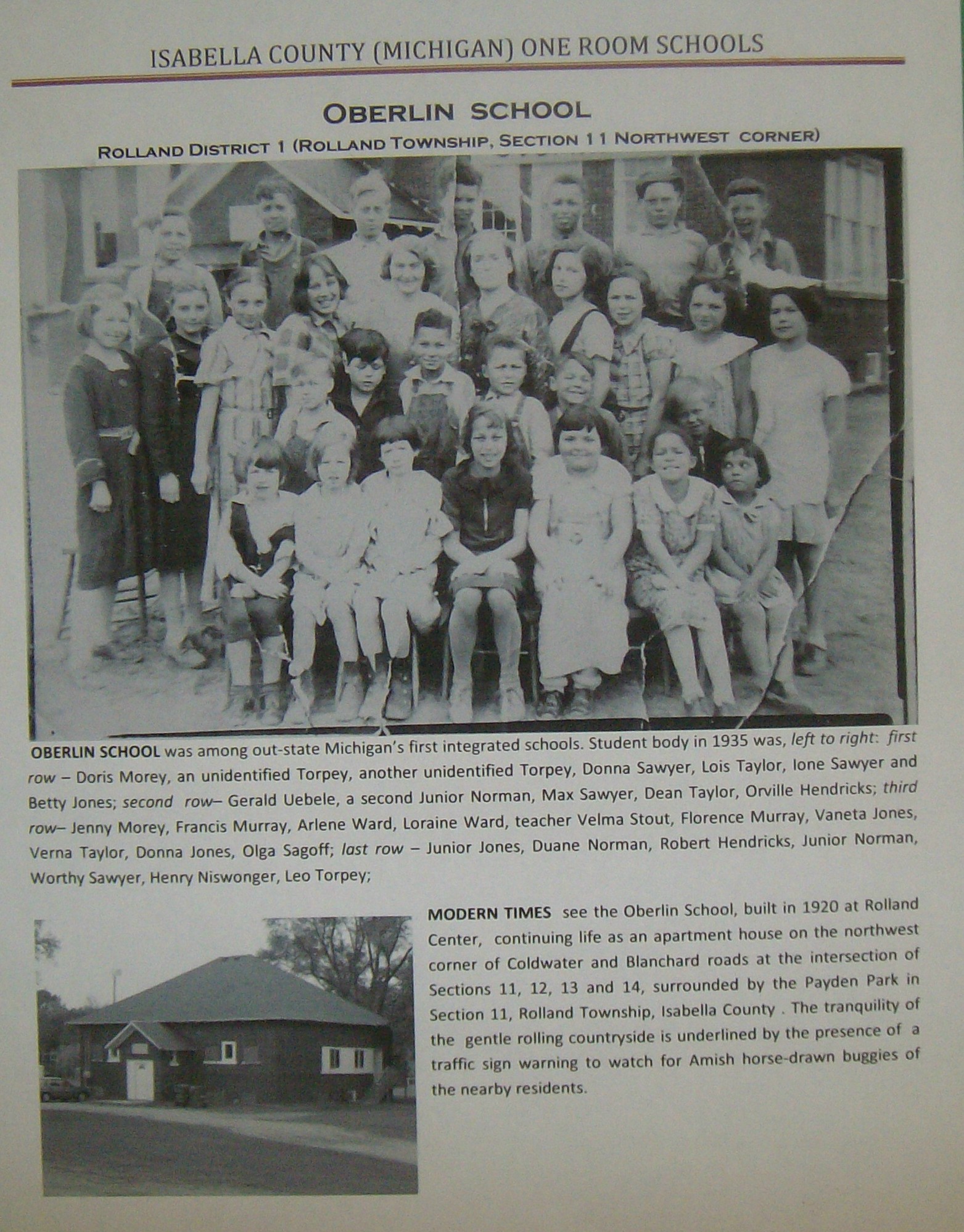 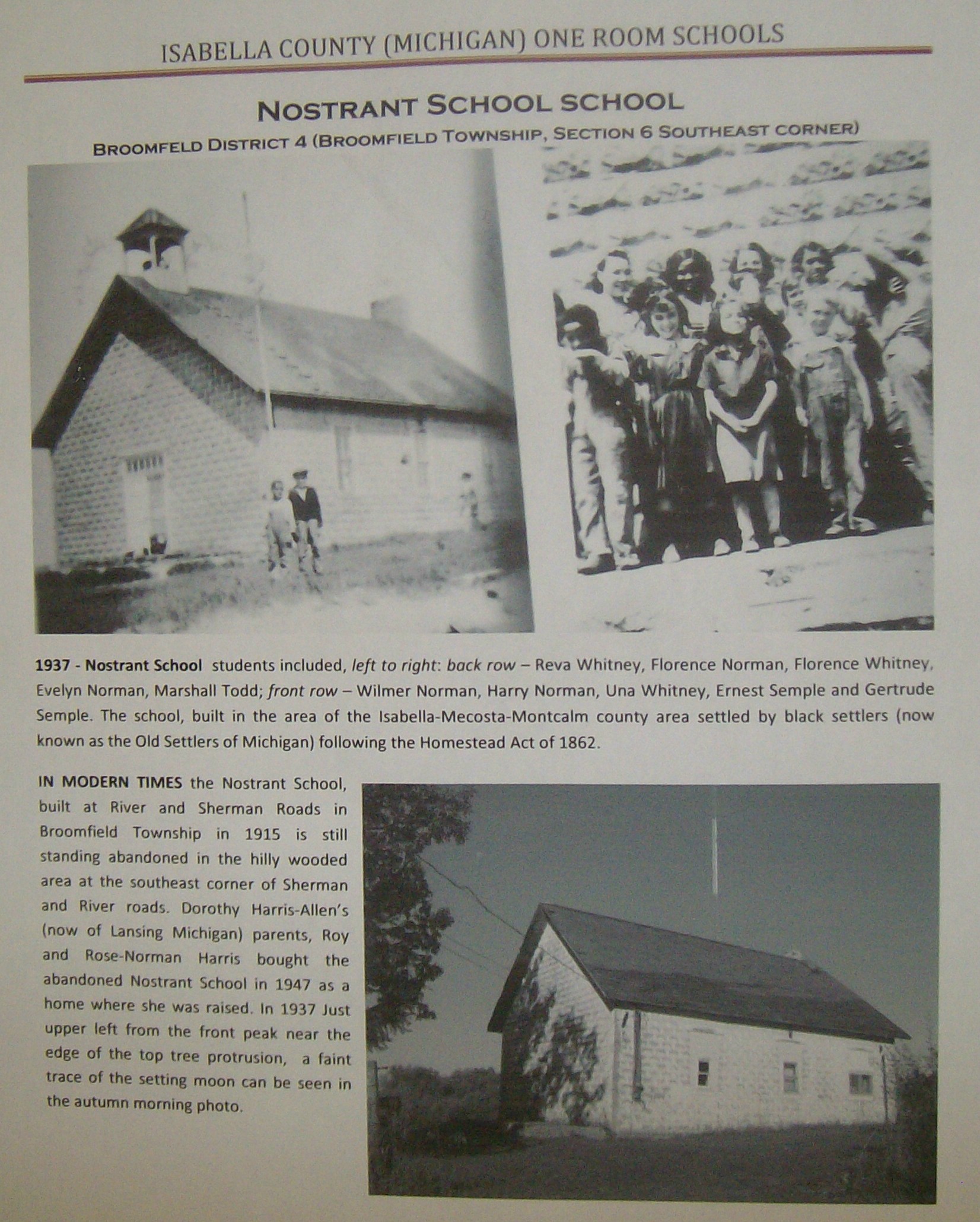 A number of Old Settlers were honored at Isabella County's 150th Year Celebration. The celebration kicked off on February 11, 2009, at the Mt. Pleasant Court House. It will be going on through the summer. Kenneth Todd had a display of pictures shown above and plat census records dating to the 1800s. He sold books and calendars for the Remus Historical Society. Carol Norman displayed a quilt of the Old Settlers along with Ione Todd and Deonna Todd-Green whose Todd Family Quilt is featured with the Smithsonian and Michigan State Museums.

Arlo Guy, Marvin Lett, and Dianna Todd-Green received awards for preserving and publicizing the proud heritage of the Old Settlers. The awards were given by the Genealogical Society of Isabella County. Guy received an award for the Guy and Tate Families. Lett received an award for the Lett and Male Families. Lett also received the John Cumming Historical Preservation Award. Green accepted awards for the Caliman, Cummings, Green, Gross, Guy, Myers, Norman, Rice, Sawyer, Scott, Segee, Tate, Todd, and Whitney Families for settling in Isabella County before 1899. Lillian Flowers-Mumford was recognized as one of "Isabella County's Interesting People" and interviewed by Marvin Lett. The Oral Histories are available on DVD and sold by the Mt. Pleasant Area Historical Society.