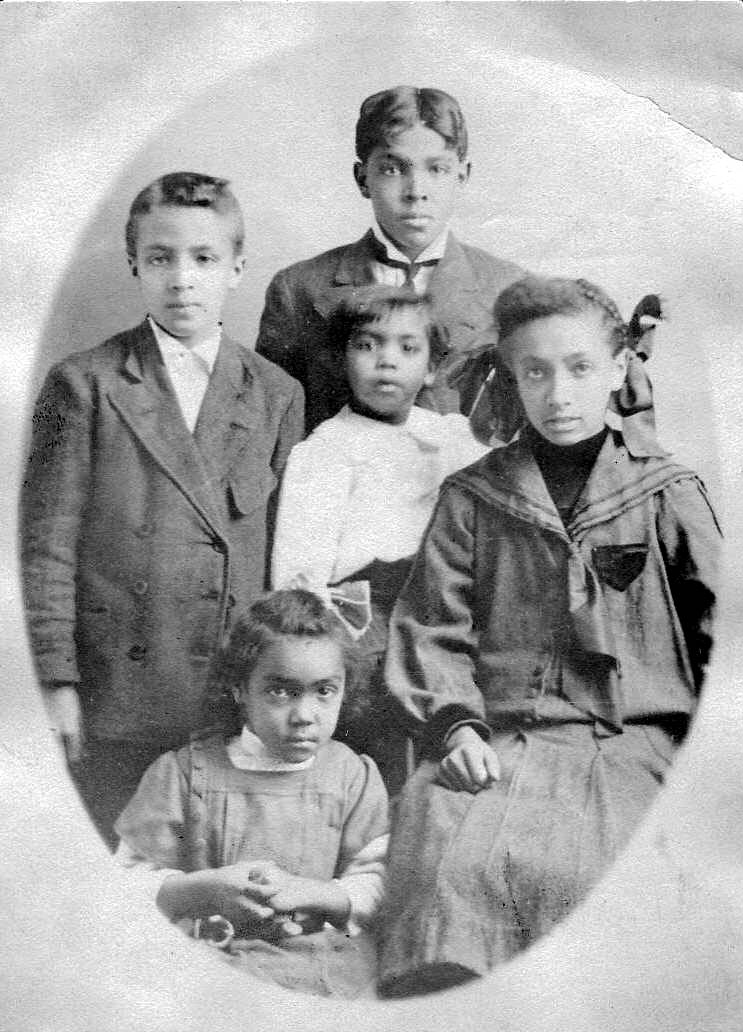 Vernie Merze Tate, daughter of Charles and Myrtle (Lett) Tate, was born February 6, 1905, in rural Blanchard, Michigan. She began her education at age 5 in a one-room framed building located on a corner acre of her family's farm at the McCabe Schoolhouse. Merze was eager to learn as a small child, and her interests only increased as she gained further knowledge of far away places and things. 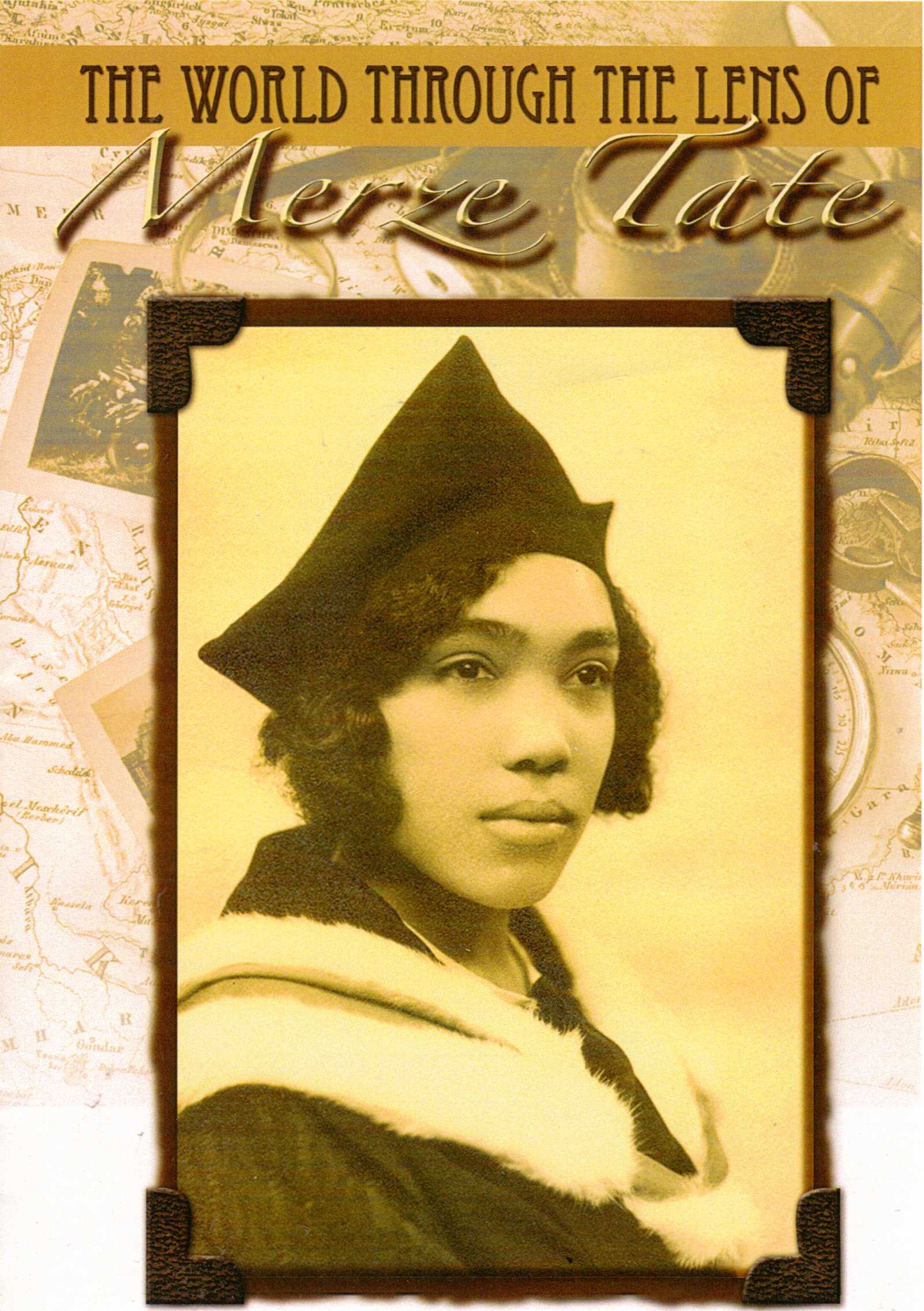 Merze received a tuition scholarship from Western Michigan Teachers' College where she received her teachers' diploma. She taught for one year in Cass County while continuing classes through correspondence. She returned to Western and gained permission from the college president to accelerate her subjects and completed the four year Bachelor of Arts requirements in three years. She earned the highest scholastic record at Western and became the first "Colored" American at Western Michigan Teachers' College to earn a Bachelor of Arts Degree.  During the 1920's, Black teachers could not teach at the high school level. She accepted a contract in Indianapolis, Indiana, attended the Teachers College at Columbia University, where she earned a Masters' Degree in 1930. 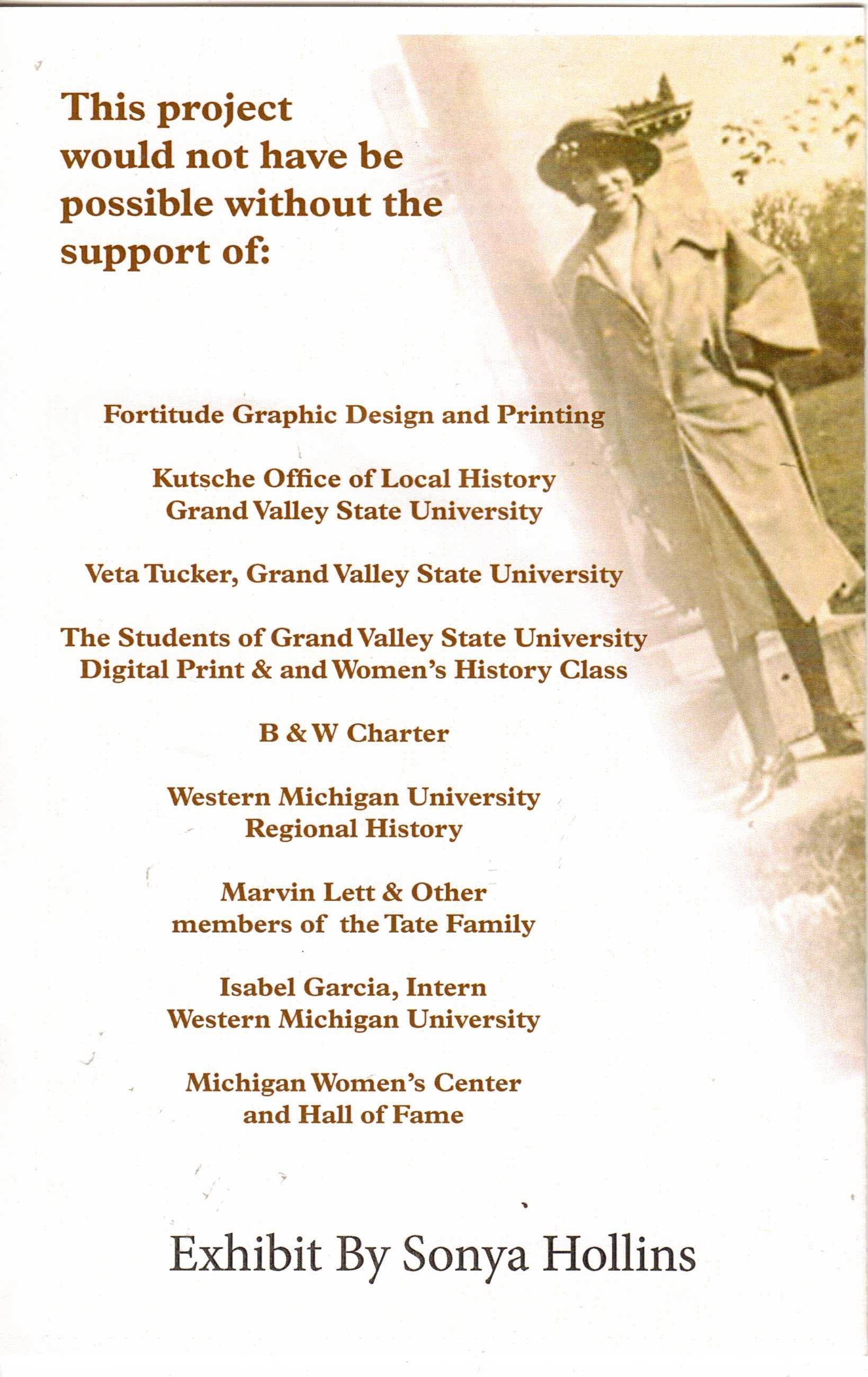 In 1932, Merze became the first "Colored" American woman to enroll at Oxford University where she studied European Diplomatic History, advanced economics and world trade, International Relations, and International Law. By June 1935, she completed her studies and received a Bachelor of Literature Degree from Oxford, becoming the first Black American, man or woman, to receive that degree. She was a Rhode Scholar.or received an international postgraduate award for students to study at the University of Oxford. She also studied German at the University of Berlin. The position of Dean of Women and an opening to teach history at Barber-Scotia College in Concord, North Carolina, was fulfilled as Merze began her career in teaching at the college level.

Professor Tate obtained her Ph.D. in government at Harvard University and Radcliff College.  She taught at Morgan State College and accepted the position as Dean of Women. Following that position Miss Tate joined the Department of History at Howard University, where she continued her career until her retirement in 1977.

Dr. Tate was the author of seven books, published by Macmillan, Harvard University Press, and Yale University Press and has received many grants for her research and scholarship.

Merze was born among the pine trees of Michigan.  She grew up in a frame house built from pine lumber. She attended a grade school built of the same pine timber that stood near a grove of pine trees. Merze was laid to rest in a pine coffin in Pine River Cemetery near Blanchard, Michigan. 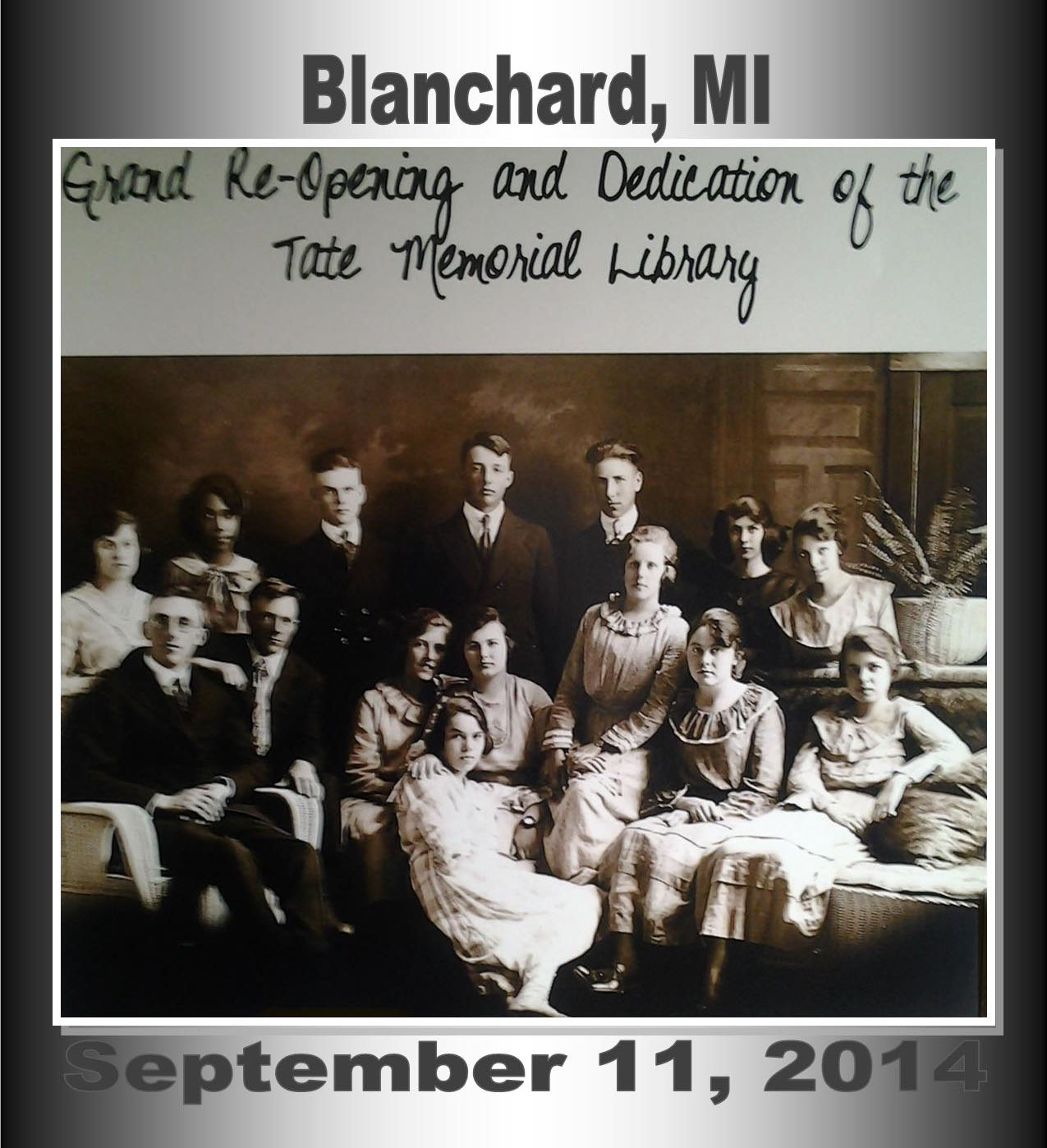 The Blanchard Library was dedicated to Merze Tate in a ceremony on September 11, 2014. The affair was attended by her relatives and local officials. Sonya Hollins set up the exhibit for the ceremony.

The World Through The Lens of Merze Tate