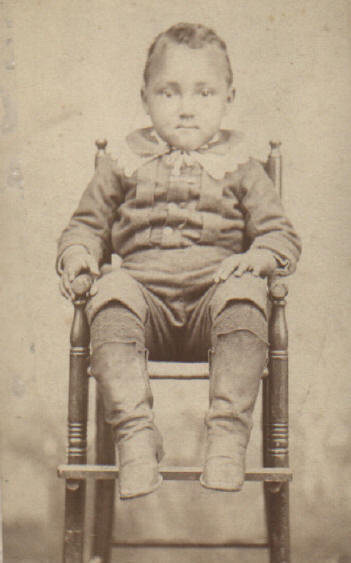 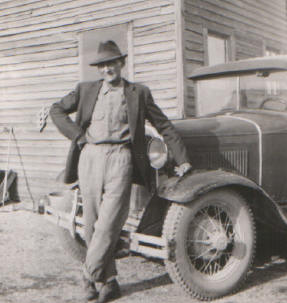 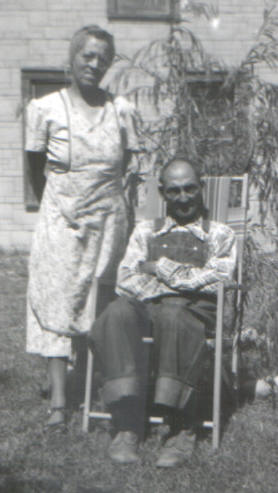 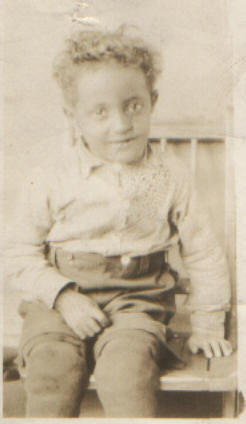 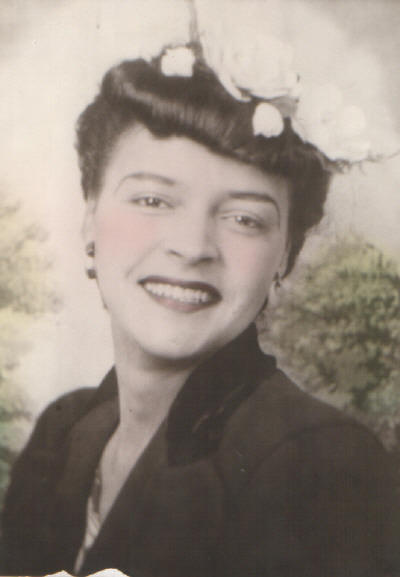 Samuel Cross was born October 17, 1885, in Remus, Michigan, and married Safroria (Toni) Scott-Sleet, on September 21, 1922. Their children are Stanley R., Beatrice Mae, and stepsons Thomas and Herbert Sleet. Herbert married Rose Mae Norman-Crawford-Harris, and they had Helen whose children are Carl and Christina Peterson. Thomas Sleet was the father of Lester and Shernita Sleet. Toni died in August 1955, and Samuel died in April 1956. They are buried in Wheatland Cemetery. Stanley R. Cross married Geraldine (Rice) Maki on November 8, 1960, in Mt. Pleasant, Michigan. They have one adopted son, Raymond Charles Cross. Beatrice Mae was born May 1, 1927, in Weidman, Michigan, and married Thomas Brown on February 10, 1970, in Cincinnati, Ohio. They did not have any children.