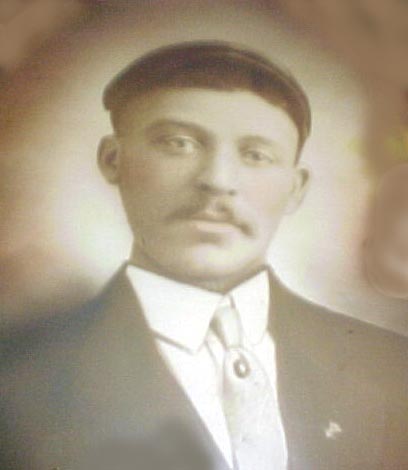 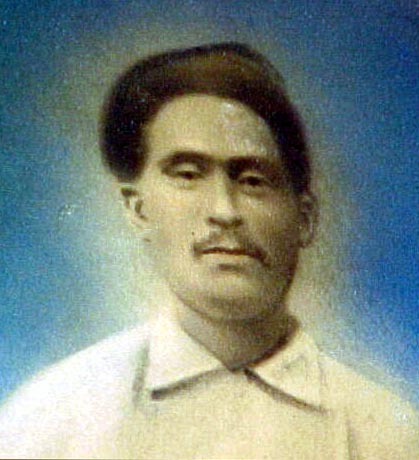 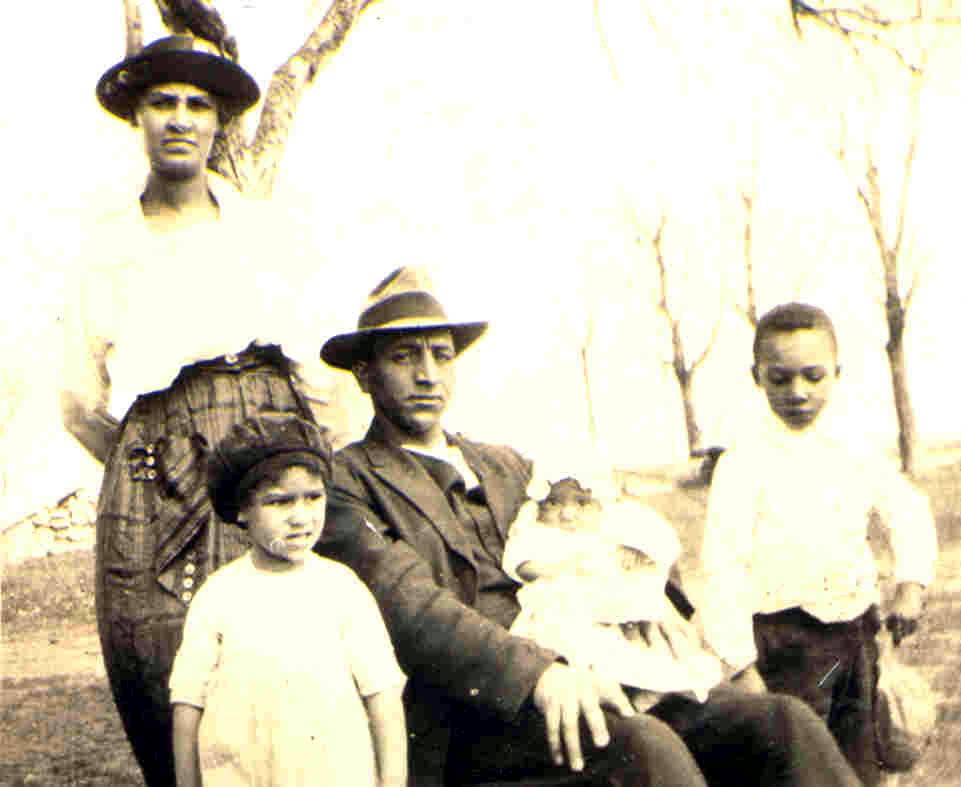 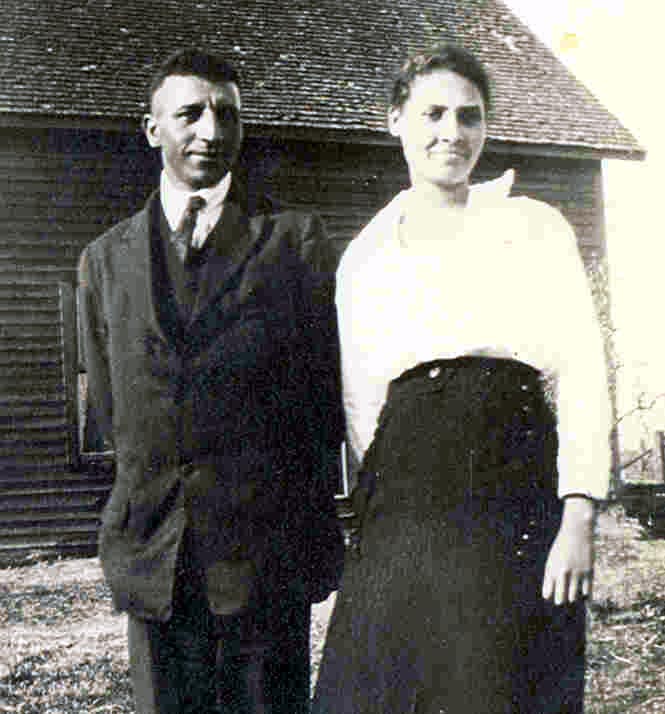 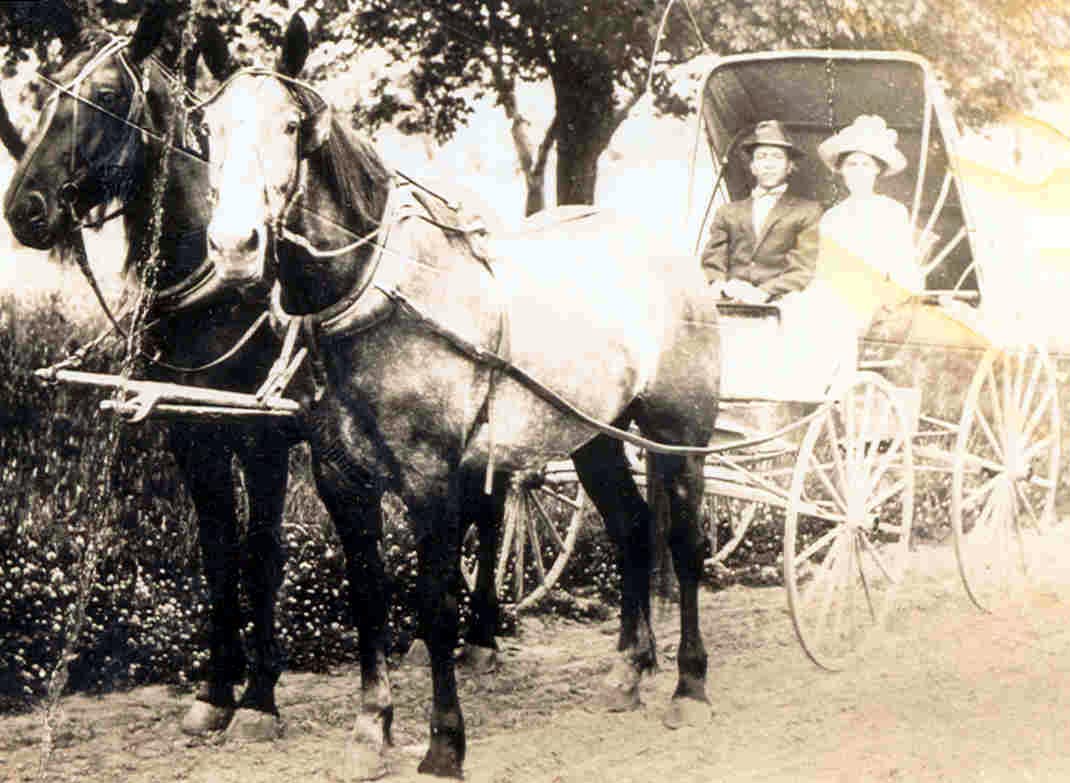 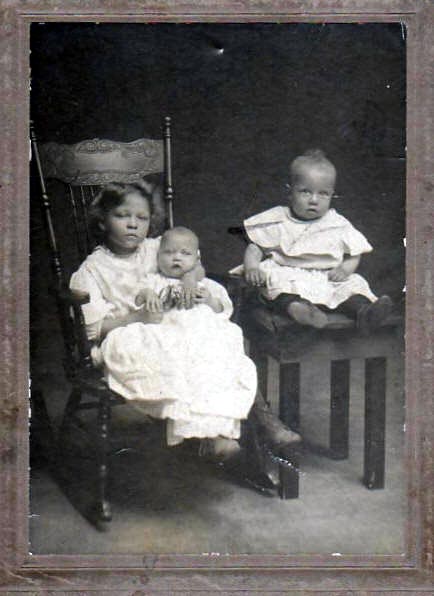 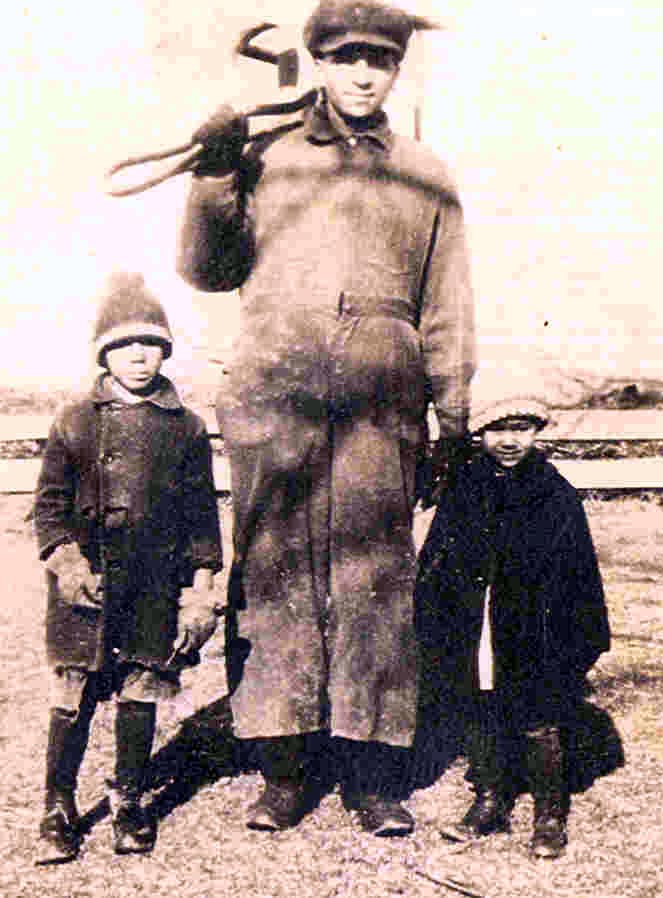 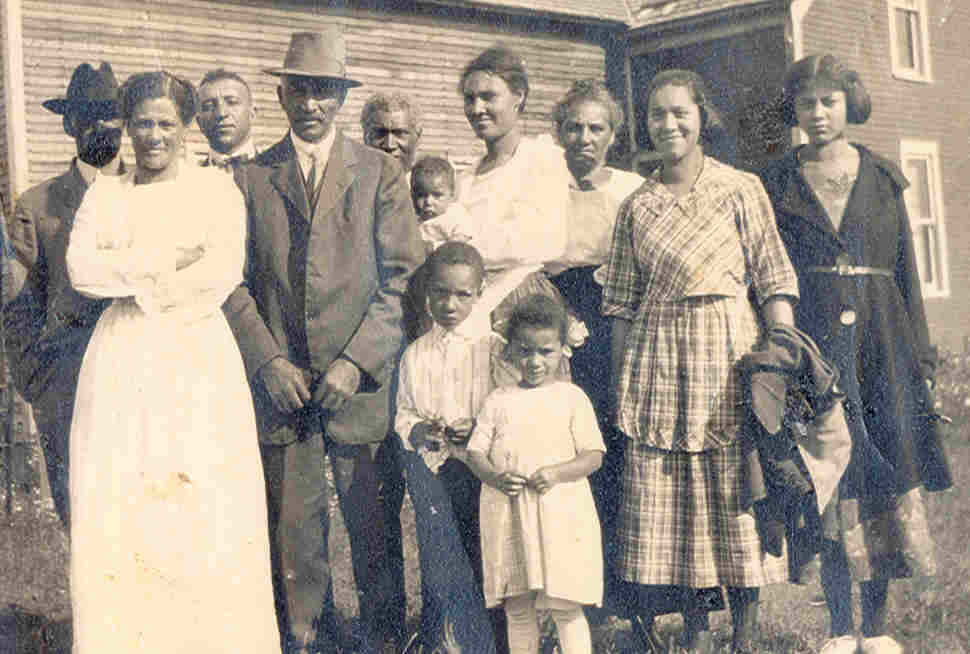 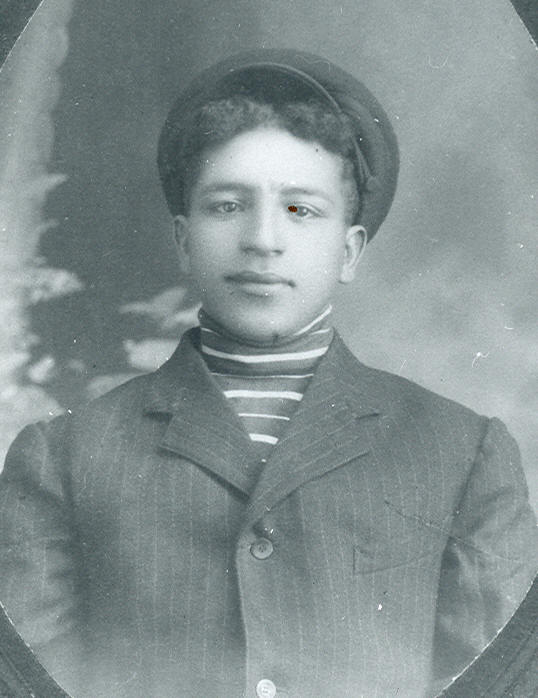 James A. Guy, Sr. was born August 8, 1772, in Ann Arundle County, Maryland. He was the progenitor of all the Guys in Southeastern Ohio. Everyone called him Gran Dad Guy. He married Deborah Ridgley. He died in 1866 at the age of 94. His children were: Lloyd, Andrew, Mary A., Henrietta, Lydia, Amos C., James, Jr., Allen, William, Samuel, Elish, and Sarah. The oldest son, Lloyd Ellsworth Guy, was born on Feb 27, 1798, in Maryland. He was the oldest son of James A. Guy, Sr., and Deborah Ridgley. He was born on Feb. 27, 1798, in Maryland. He married Margaret Caliman. Their seven children were: Moses C., James, William, Benjamin F., Elijah H., Margaret, and Mary.

Moses C. Guy (July 31, 1829) the first son of Lloyd and Margaret Caliman-Guy moved with his family from Ohio to Montcalm County. Moses later came to the Blanchard area where he farmed and owned 40 acres of land, including the Guy Lake property in Rolland Township.

Frank "Tasey" Guy was born to Moses C. and Mary A. Guy in 1855 in Zanesville, OH. He married Lydia Ellen Gui (Aunt Lyd). To this union, two sons were born: Clarence and Delbert. "Tasey" worked in the lumber woods for Joe Lett during the winter months, but he also owned his own farm and worked the land located 1-1/2 miles south of his father, Moses' property. Like most of the Guy men, Tasey had a good head for business and was known for being financially secure. It was not uncommon for people to come to Frank for a loan of money. Because of his standing in the community, the small lake on his father's property was named Guy Lake in honor of Frank. Frank and Laura extended their concern to others by the care they exhibited to a small child, named Jennie McTice.

Clarence, the eldest son of Frank and Lydia Guy worked as a brakeman for the C&O Railroad. He was the first Black person to work for them. Clarence died June 1, 1910, in Owosso, MI while working. Because of Clarence's physical appearance (red hair, blue eyes, fair skin), his brother was not allowed to claim his body at the time of death because the railroad company didn't believe he was of black descent. Del returned home without his brother's body, and a neighbor was sent to claim the body. Clarence never married.

Delbert Guy, the second child of Frank and Lydia Ellen Guy, was born on January 2, 1879. He attended the Beard School located across the road from his father's property. Del married Elva Mae Segee at the Isabella County Seat in Mt. Pleasant, MI. (SEE JOHN SEGEE).