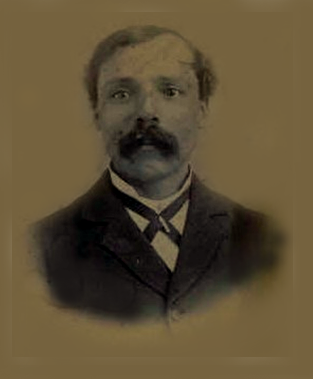 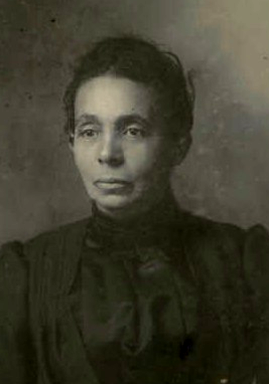 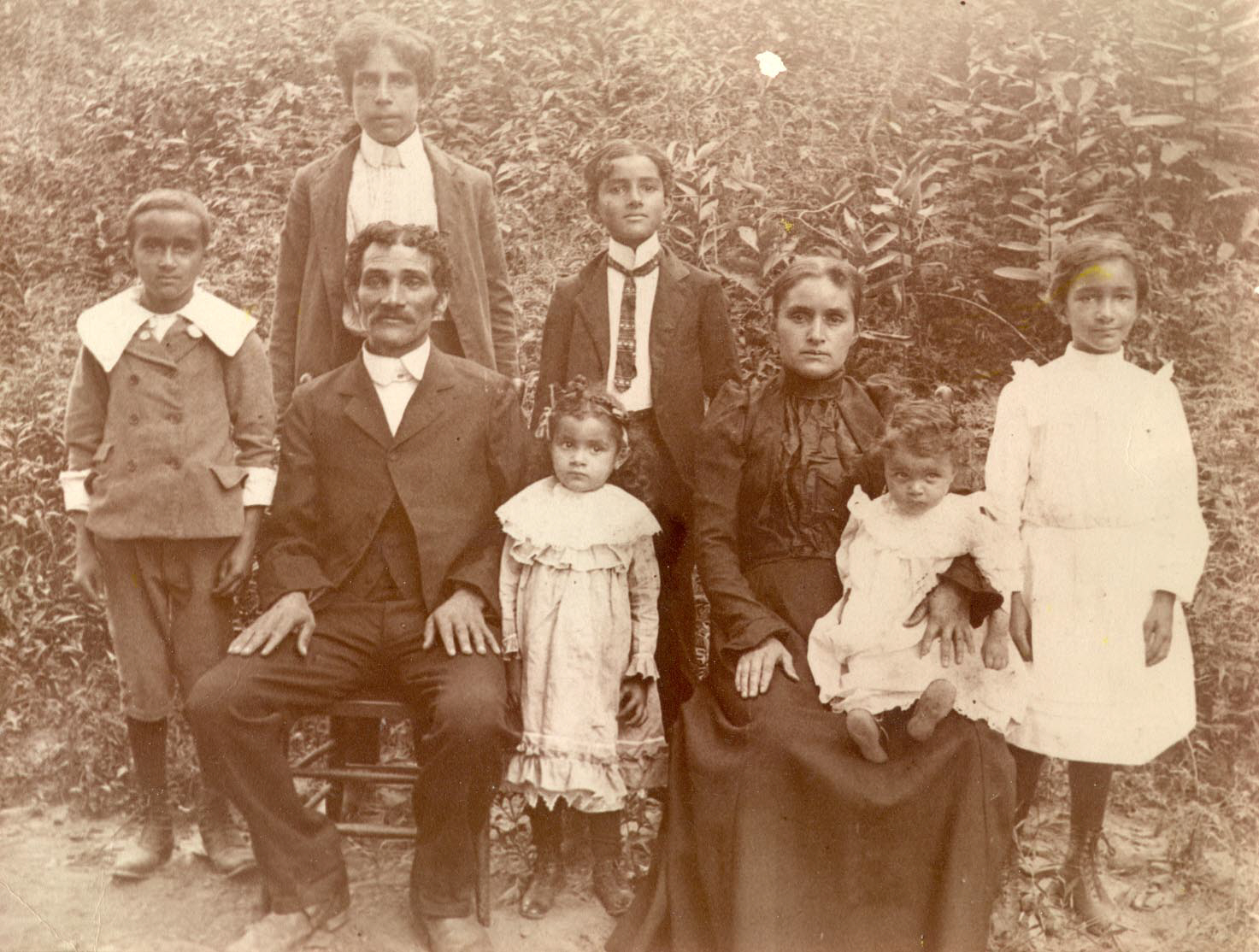 Michigan George and Clint were second cousins and second cousins once removed and the common ancestors, in both cases, are Wilmer and Mary Elizabeth Cockit-Male. Clint's parents are Adam Male and Mary Hill. Adams's parents are James Male the son of Wilmer I and Adams's Mother is Rebecca Male the daughter of Wilmer II (She married her uncle). In birth order, the children are: Leonard Calvert, Holly/Hollie, Earl/Earley, Preston Howard, Grace M, Ethel, & Cora B. AC & Ary had another son that was stillborn or died in infancy. 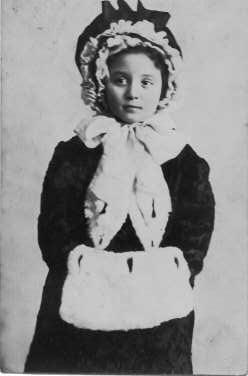 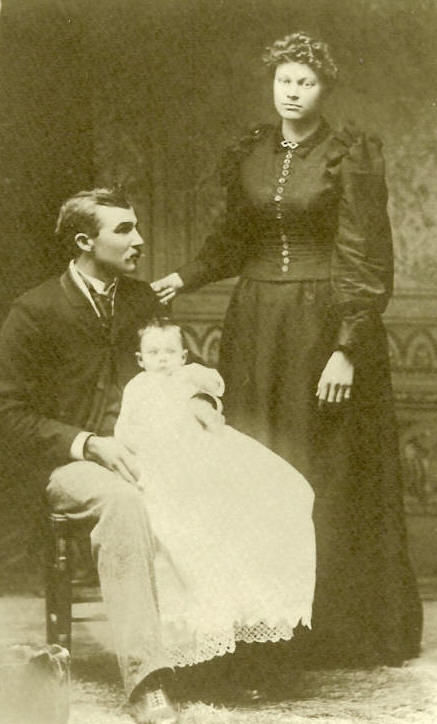 William Male was born about 1758 and died in the late 1840s. The family eventually settled in the early 1800s in the Cove District of what is now Kasson, Barbour County West Virginia. It is known from his Last Will and Testament filed in Barbour Co. in 1848 that he owned land. His wife preceded him in death. His will lists several children, among them William Male, Jr., born about 1804. He married Mary Ann Hill about 1828.

In the 1850s, he took his family to Morgan County, Marion Township, Ohio, where William I lived and died. William Male, Jr. had several children, one of whom was George W. Male born in 1841. George Male married Cassandra Myers on June 17, 1865, in Morgan County, Ohio. Their children were: Cornelia Jane (Janie), Lincoln (Link), Mahalia (Hadie), Henry and Bessie. George W. Male died on the family farm on November 17, 1901, in Blanchard, Michigan. A few years later, the family moved to Portland, Oregon. Some of the family stayed there.