Joseph Dow Norman the son of George and Mary (Stevens) Norman, brother to Michael, Eliza, and Marcus. He married Seville Harper. Seville is the daughter of John Harper and Elizabeth McKee. To this union three sons were born, George Edward, John, and William. He later married Mary Thompson Harding. They had three daughters, Emma, Mary (Molly), and Lucinda.

JOSEPH DOW Norman son of George and Mary (Stevens) Norman married Mary Harding Thompson. Mary was born in 1849. She is the daughter of John Harding and Malina Lett. (Mary was a first cousin to Warren Harding's father George Tyron Harding, the 29th President of the United States). Mary is the former wife of George Thompson and the mother of Minnie and Permila (Tess) Thompson. Joseph Dow Norman has three sons, George, John, and William from a previous marriage. To the union of Joseph Dow and Mary (Harding-Thompson) three daughters were born, Emma, Mary (Molly), and Lucinda.

Marcus is the son of George & Mary (Stevens) Norman, the brother of Michael, Eliza, and Joseph Dow. Marcus married Harriette Flowers. To this union four children were born, Celestine, Andrew, John, and Gale.

Marcus son of George and Mary Stevens Norman later married Martha (Anderson-Taylor) in 1922. Martha is the daughter of John Anderson and Elizabeth Table. No children. 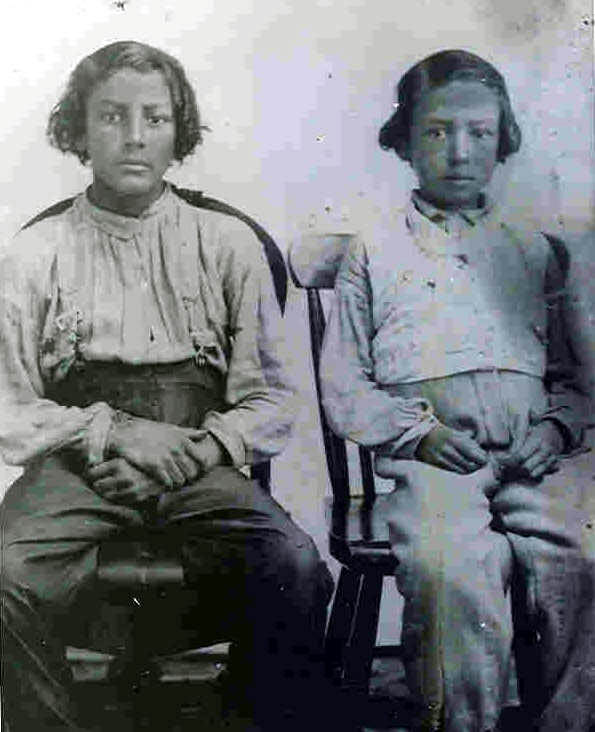