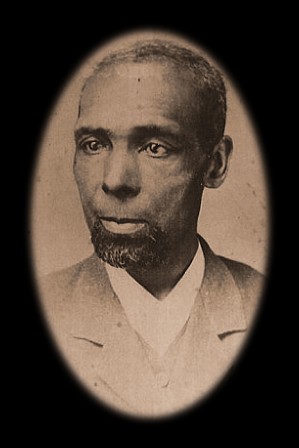 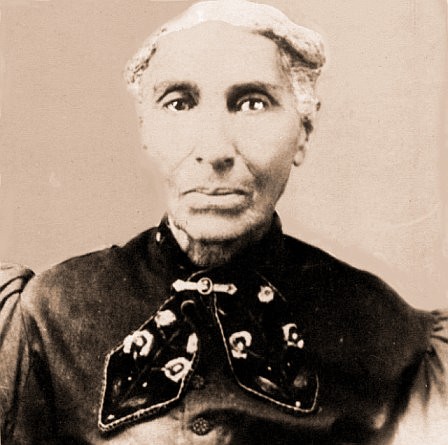 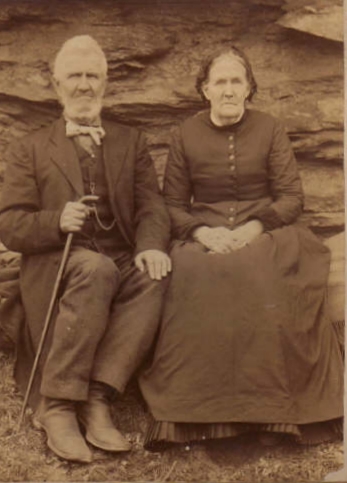 Daniel was born in Ohio in 1820. He married Millie Jane Cummings on October 10, 1843, in Nelsonville, Ohio. Millie was born on September 28, 1825 in Ohio. She died November 4, 1889. She was the daughter of Susann and John Cummings of Nelsonville, Ohio. In 1861, the family arrived in Mecosta County, Michigan. They purchased 120 acres of land in Wheatland Township just east of Mecosta. Dan owned the property where Wheatland Cemetery is located. Dan and Millie left the property to their foster son, Aaron Morgan. Their children were: Aaron Morgan, Gabriel Green and Isaiah Melvin. They later adopted Elizabeth Brown, who was born in Canada according to census records of Mecosta County, Morton Township. Daniel died October 10, 1878. 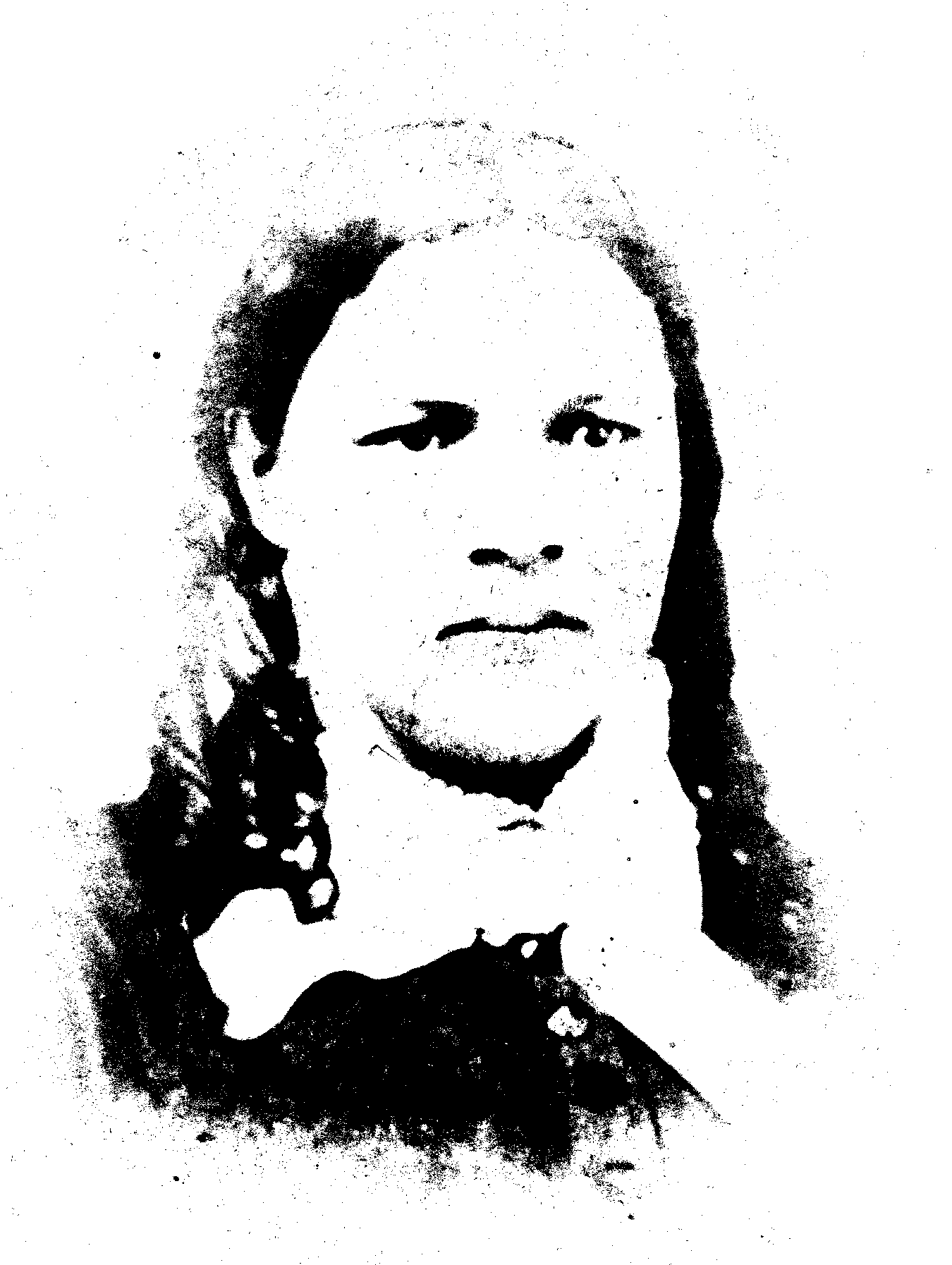 Tom Pointer is found in the Lett Settlement in 1840. Daughter Lina Bell is born in 1851 in Ohio. An article that appears in anti-slavery publication/abolitionist publication Bugle was published in 1861. Their names appear on the last page of the Pointer pages of the Old Settlers book who are relatives of Daniel Pointer!

We have our first confirmed relative who was an Underground Railroad operator! We know our families assisted fugitives from the beginning but assisting those who were running from slavery was done without a thought in that era by our people.

It begins with Samuel being sold at the Wheeling Virginia slave market. Samuel is sold toe a plantation owner by the surname of Copeland and taken by a guard to the riverboat "Thomas Swan" for transportation (down river) by the aforementioned guard and Mr. Copeland. Sam and another slave acquired by Copeland were taken to the Riverboat with the guard instructed to keep them under careful watch at the dock until the return of Copeland and the scheduled departure time of 10:00 p.m. Upon the return of Copeland the boat Swan departed from Wheeling sailing diagonally across the Ohio River to a spot just south of Wheeling to take on coal. Thereafter the boat once again cast off and began the trip down river.

With the visibility on that cloudy night being no more than 30 feet on the river Sam was observed casting a glancing eye toward slave companion Mose and upon the crew of the Swan. With the wave of a hand he said "good bye boys" and plunged into the river. Sam disappeared completely under water and never again was seen by others on the boat. Copeland, the slave owner upon hearing of the disappearance of Sam asked Mose - "Can he swim?"

Thomas Pointer was described as a black man about the age of 40 who had been freed from slavery at a young age in Virginia. He had been associated with many a "run away" and was believed to be; strong, active, and intelligent.

Sam was eventually taken on horseback by John Campbell to Thomas Pointer. The ceiling of the Pointer cabin on the Van Pelt farm was made of boards which were closely nailed together. The general impression of the upper structure of the cabin was that there was no attic space nor access to any space which might be determined a hiding spot. Upon Sam's arrival at the cabin he was asked to remain on horseback as Tom placed a ladder against a wall. John Campbell thereafter carried Sam upon his back to the ladder and Sam thereafter disappeared into a crawl space.

Thomas Pointer's wife, Maria washed the ladder and rungs/rounds with scalding water and rubbed the wood with cayenne. There is more about Thomas Pointer assisting the escape of a slave woman by the name of Lucinda "Thanksgiving at Hopedale." In January 1861 the anti-slavery news paper "The Bugle" included in its paper an article written by Thomas and Maria Pointer entitled Thanksgiving at Hopedale, which was dated January 26, and directed to the people of Hopedale.

Abraham Lincoln won the popular election of 1860 in which 81% of the eligible voters and cast their vote. The southern states had announced their intentions to secede from the union if Lincoln was elected. In fact on December 20th 1860 South Carolina legislature had already formally seceded from the union. By the end of January Mississippi, Florida, Alabama, Louisiana and Georgia will have also formally withdrawn from the government of the United States.

On this day of general congratulations and joy and thanksgiving - almost throughout the entire limits of this country - we have ventured, to ask for an opportunity, "in behalf of all people" to present humbly our petition, and to order our complaint. This is our native land, the home of our youth, and the place of our father's graves. We have watered it with our tears, and sweat and blood.

Attachments stronger than death, attachments which we can no more sever, than we can break the cords of affection that bind us to our own offspring - bind us to this beautiful country, but you have made us aliens. The highest tribunals of your country have declared that we cannot be citizens. The article continues as follows to carefully outline the white society for; "failure to appreciate African American society and to regard African Americans as a lower type of humanity".

Ironically, by the end or 1861 Thomas and Maria Pointer are in Michigan. Further, their daughter, Lina Bell Pointer is the great grand mother of Arlo Guy.